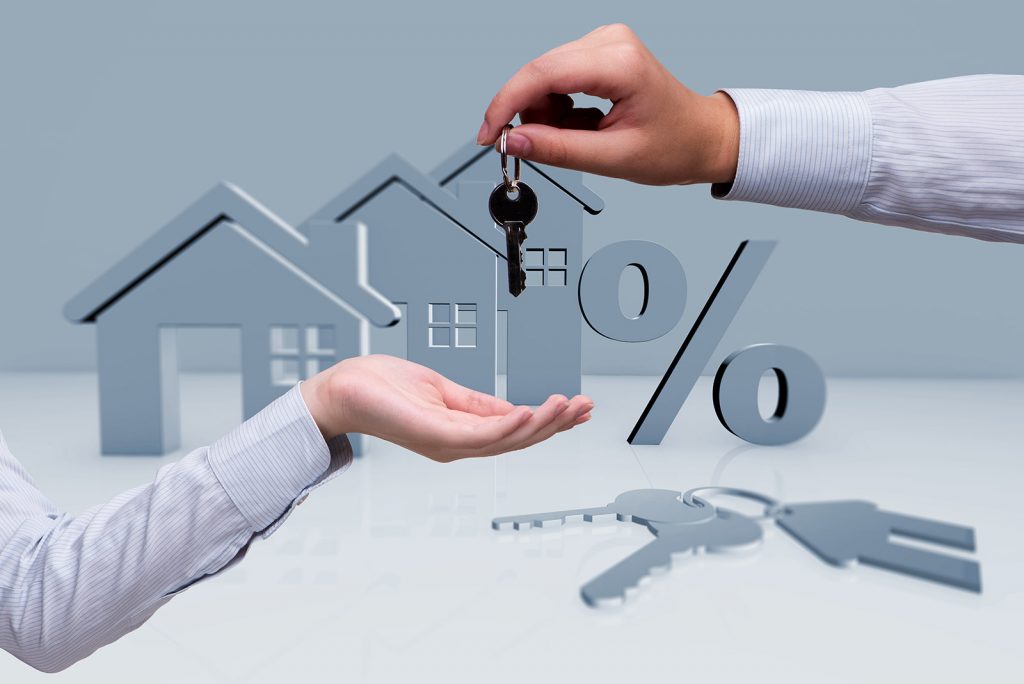 Last month’s blog reviewed the Ontario Fair Workplace legislation and the prediction that the Act’s centerpiece, the $15/hr minimum wage increase, would wreak havoc. Without taking sides, it is safe to say that the legislation has done exactly that, and continues to do so well into January. In addition, Ontario residents now have to contend with the second major piece of 2017 legislation – or at least those planning on buying or selling homes, or renewing mortgages, which brings us to The Ontario Fair Housing Plan, 2017.

Following Vancouver’s lead, Ontario created a sixteen-point piece of legislation aimed at “cooling,” the housing market. Just as the $15/hr minimum wage is the key component of the Fair Workplace legislation, the centrepiece of the Fair Housing legislation is the 15% non-resident speculation tax. (The number 15, along with the word, “Fair,” seems to have some sort of magical status in Ontario’s 2017 legislation.)

Taken directly from the Vancouver experience, this tax is levied on foreign buyers, neither citizens nor permanent residents, whose real estate speculation, says the government, drives up housing prices. The tax is meant to discourage them; it ‘worked’ in Vancouver, and similarly, it seems to have ‘worked’ here in the GTA – house sales plummeted through the summer and prices dropped to some degree, breaking the bubble as intended.

For those of you purchasing or selling real estate, be advised that the legislation added more exacting income and tax reporting requirements, with Ontario and the Canada Revenue Agency working closely together to ensure that your taxes are paid in full.

Partial housing recovery in the fall 2017 – sooner than expected

Despite the Fair Housing Plan, beginning in the fall of 2017 the real estate market began to recover, although at a much slower rate than prior to the act. According to the newsletter of a Century 21 real estate agent, “2017 ended with over 92,000 homes sold and average prices rising to $822,681, up 12.7% over 2016.” Why would sales and prices increase despite the legislation? Experts point to the constant population growth and lack of housing resources, and of course, when demand outstrips supply, prices rise. But there was another factor at play that likely contributed to the fall surge: buyer rush to beat the stress test. If you didn’t buy then, it could well affect your real estate plans this year, starting now.

A little background first: previously, buyers with a down payment of less than 20% of the home’s purchase price were required to buy mortgage insurance. Starting in 2017, legislation also obligated them to pass the federally mandated stress test in order to qualify for their mortgage. As of January 1, 2018, even purchasers able to pay the 20% threshold and therefore are not required to purchase mortgage insurance, are subjected to the same stress test.

Essentially, mortgage lenders such as banks will determine whether or not the buyer’s finances can handle the “stress” of increased interest rates; one method is for the bank to determine if your finances can survive an additional 2% interest rate. The new, five-year fixed mortgage term as of this writing is 5.14%, the third increase since last spring, with the Bank of Canada likely to enforce additional increases in the coming months. If the applicant’s finances fail to meet the criteria, they will, apparently, be refused a mortgage, leaving them to find funding elsewhere.

Some experts have estimated that up to 100,000 buyers could be affected. Their advice is to put off purchasing the home of your dreams – not a comforting suggestion – or to downsize your expectations by finding a cheaper home, thereby enabling your budget to survive the “hit,” of an increased interest rate and pass the stress test. If possible, you might move further away from the city hoping to find your dream home at a better price point, though that can create budgetary constraints in other areas such as increased cost of transportation and life-style problems. In anticipation of this stress test, some buyers might have bought in the fall, thereby adding to the unexpected increase in home sales, but also likely to contribute to a January sales slowdown. It will be interesting to read the figures of the MLS report.

Homebuyers – stressed by the stress test?

It might be a good idea to make an appointment with your lending institution to determine your specific threshold, thereby enabling you to better target your home hunting or prepare for your mortgage renewal. The combination of the Fair Housing and federal stress test legislation seems to have the capacity to profoundly affect large segments of the Ontario population. Perhaps we are so mired in the winter doldrums and distracted by the on-going responses to the Fair Wage Act, that we are as yet not fully aware of the potentially far-reaching consequences of this legislation.

For any concerns regarding this legislation and all business-related matters, please contact Howard Nightingale Professional Corporation, for a complementary half-hour consultation. Conveniently located in the Toronto area, we can be reached 416 633 4423 (toll free 1 -877-224-8225), or visit our website, www.howardnightingale.com.