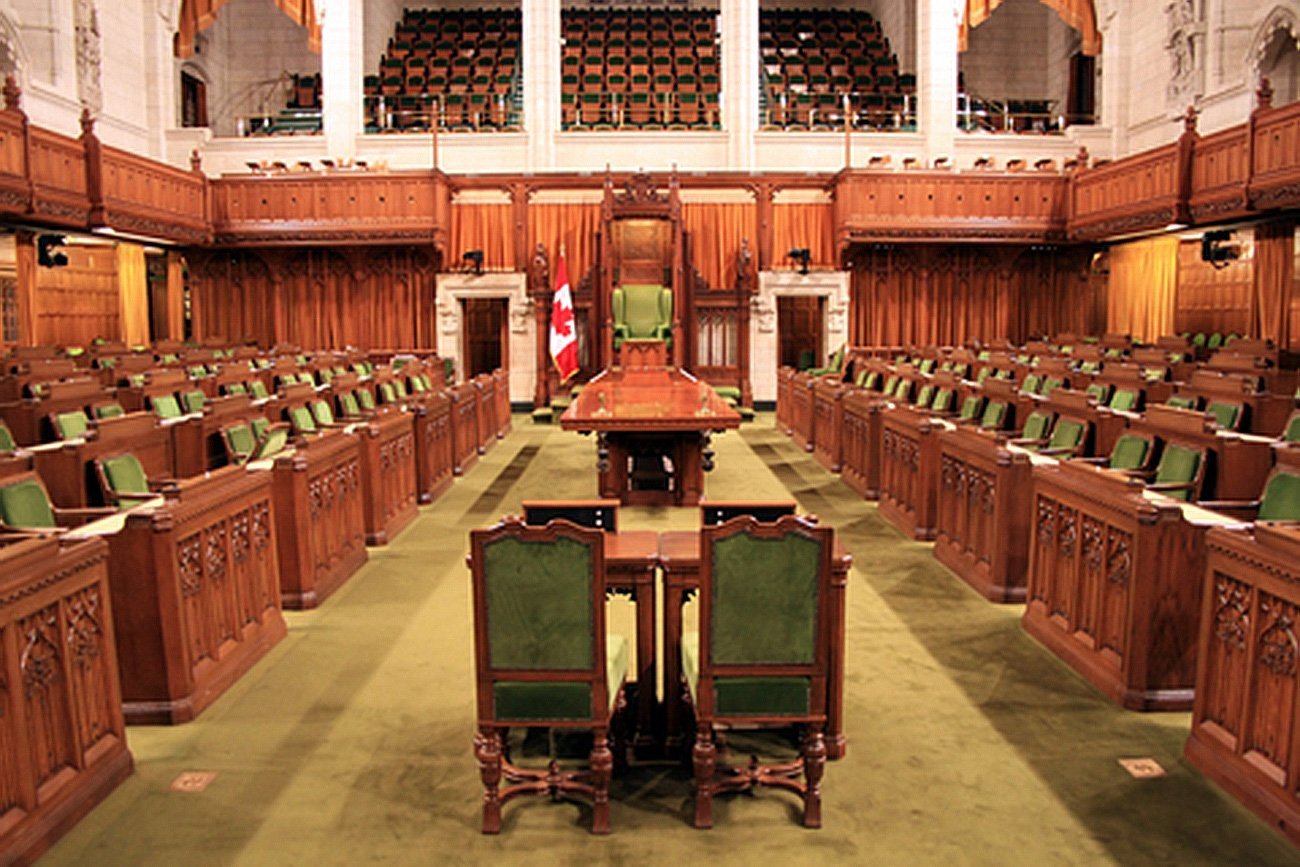 On March 25 the House of Commons gave second reading to Bill C-560, which seems to be on its final trajectory to becoming the law of the land. In essence, it will establish the concept of equal parent custodial time. Is it a good law? The answer might depend on your politics, but few things are answered with an unqualified yes or no.

In the past few weeks the media have presented an unending feast of op-ed columns both for and against Bill C-560, while pundits weigh in on matters of family law, parent rights and of course, the best interests of children.

Custody of Children. It’s all about the kids. Isn’t it?

Here’s a heretical thought: Those who say they advocate for kids have been known to use children for their own ends: after all, who can argue with something that benefits the child? It’s a conversation stopper, and that is its intention. In this, we are guilty of politicking our children.

The Toronto Star recently featured an article, “Equal time for custody of children is a simplistic solution,” by Nicholas Bala, Professor of Family Law at Queens. The National Post began their coverage weeks ago with an article by Ryan Glass of the Canadian Equal Parenting Council (CEPC, described as a non-profit advocacy group), and subsequently has featured op-ed pieces by Barbara Kay in favour of increased fathers’ rights and their benefits to the well-being of the child followed by Tasha Kheiriddin taking the opposite view. That makes it 2 to 2, if you’re scoring. 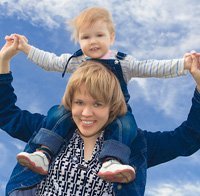 Despite their disparate views, there is some common ground amongst pundits. The first agreement is that the legal system is adversarial and therefore broken; next, that our current practices are on life support, in desperate need of change, and last, that all lawyers are profiteers holding the judicial system and the welfare of families in thrall, preventing any meaningful remedy – which might explain why the media hasn’t seen fit to present the thoughts and experiences of the people and professionals closest to the issue (with the possible exception of Professor Bala’s article).

Some facts about our Ontario Divorce Courts

Anyone remotely familiar with Ontario court family law mechanisms, for example, would know that divorce need not be an adversarial process. In fact, couples who file a divorce application in Ontario are required to attend a Mandatory Information Program which explains alternatives to court, such as mediation and arbitration. (This is not a requirement for parents who separate but are not seeking a divorce.) As well, some 50% of current litigants in the divorce courts represent themselves. True, the cost of legal fees has played a role for some, but the point is that there are indeed alternatives, especially if the divorcing parents can put aside their rancor and focus on using the court’s services to arrive at a reasonable, workable outcome that first and foremost serves their children. 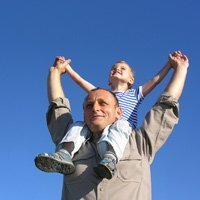 This is not to say that the system can’t be improved – it can, and Bill C-560 sets out to remedy some of the key issues. To understand them, especially the emphasis on equal time custody, a little historic context might be helpful:

Men, like women, have the right to advocate for themselves, and if we are genuinely interested in the well-being of children, and if Bill C-560 can accomplish that, then there should be no rancorous debate.

Florida is more than the Sunshine State

Despite more than 150 years of evidence that custody decisions have been based largely on prevailing social and cultural roles and mandates for men and women, child custody in America today [yes, it’s American, but clearly it applies to Canada] continues to be decided with only lip service to the holistic needs of children.

Such wisdom was available as far back as the 1990s when Professor McNeely wrote her paper, and these views seem to have informed Florida’s divorce laws. Now it is time for us to resolve the issues, and so we return to the question of equally shared parenting. Is this just another example of “prevailing social and cultural roles,” or are we evolving beyond the gender wars?

When spouses appear in court they should be judged on their merits, especially when children are involved. How does it benefit children when we demonize the wife or the husband on nothing more than the basis of gender?

If we truly want to help the children, then we must also help their parents, not only before divorce and court, but afterward as well. If you agree, then we need to determine to what degree the provisions of Bill C-560 encourage this holistic approach. The extent to which Bill C-560 can keep that focus pure will determine its value and worth as a piece of 21 century legislation.

In the meanwhile, for any immediate questions or personal concerns that you have regarding Family Law or any legal matter, please contact us at Howard Nightingale Professional Corporation. 416 663 4423 or 1877 224 8225.