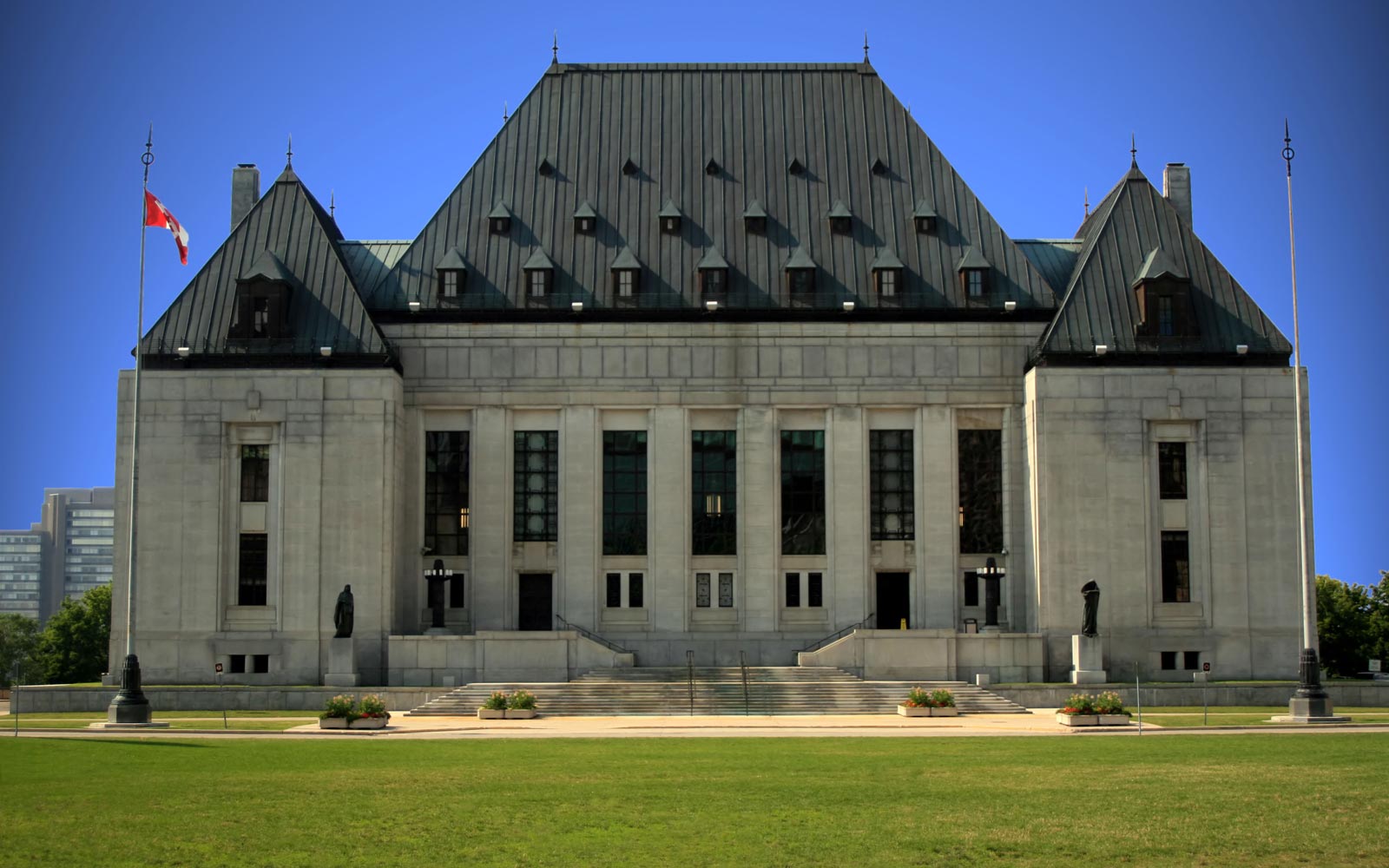 Two decades old now, the Canadian Divorce Act is out of date according to the federal government; Bill C-78 is their attempt to modernize it. The bill is promoted as being “child centric:” specifically, the law uses the phrase, Best interests of the child, and directs anyone given responsibility for children of a divorced marriage as follows:

A person to whom parenting time or decision-making responsibility has been allocated in respect of a child of the marriage or who has contact with that child under a contact order shall exercise that time, responsibility or contact in a manner that is consistent with the best interests of the child.

It isn’t that the previous divorce act didn’t want the best for the child, but at the time, it was the common wisdom that children could only thrive when mothers were the custodial parent, and so it was almost an automatic decision to make the primary care giver the mother. It’s only in the last few decades that society has come to believe in the positive nature of the father’s role in the child’s life, so whether a more equal footing for the father was the intention or not, perhaps fathers will be given more consideration under Bill C-78 than in the past.

Two key terms in C-78 are “parenting orders and parenting time,” which we will be hearing and using when the law is given its final assent.

My blog of April 2018 discussed new terminology adopted by the Ontario Family Court in its attempt to reduce parental conflicts. Still, as my blog suggests, all of that new terminology was a minor dressing of the traditional custodial arrangements.

Bill C-78 similarly goes one step further than the Ontario Family Court: it completely revokes such current terms as custody and access, thereby, ending custody battles, or so goes the reasoning. These terms will be replaced by what is explained as “child-focused,” language such as “parenting orders and parenting time.” Yet to be determined, however, is whether combative parents will now simply change from custody arguments to parenting order arguments.

Nevertheless, one possible, positive result of the change in terminology revolves around the misconceptions concerning custody and access. Granting one parent custody does not mean that the other parent has no say in the decisions concerning the child, yet that has, at times, been a source of contention. If the concept of parenting orders and parenting time can help foster a clearer understanding of this aspect of custodial care (to use the term while it is still valid) then perhaps it will achieve some helpful clarification.

Exactly what does C-78 mean by parenting orders and parenting time?

Parenting orders are defined as the court making “…an order providing for the exercise of parenting time or decision-making responsibility in respect of any child of the marriage.” The court or authorities involved will take into account a dozen or so factors such as compatibility with the “cultural, linguistic, religious and spiritual” background of the child and “each spouse’s willingness to support the development and maintenance of the child’s relationship with the other spouse.”

The next section then holds the parent so ordered to protect the child from harm, which would seem to be a natural, instinctive act. Nevertheless, the designated person with parenting orders is now legally responsible for doing so, according to the following directive: “A party to a proceeding under this Act shall, to the best of their ability, protect any child of the marriage from conflict arising from the proceeding,” in other words, protecting the child from any fallout from the divorce. Logic would assume that the government will offer assistance to parents who require it in order to comply with this duty to protect.

Expanding the definition of Family Violence

Violence, as defined in C-78, is more than physical abuse; it includes psychological, verbal and even financial matters: according to the law, parents can be deemed guilty of family violence for failing to provide “the necessaries of life,” and for “financial abuse.” On the other hand, the sub-section titled, “Past Conduct” says, “In determining what is in the best interests of the child, the court shall not take into consideration the past conduct of any person unless the conduct is relevant to the exercise of their parenting time…” Essentially, no previous, negative record will preclude someone from having involvement in a child’s life unless it can be argued that to do so will not be “in the best interest of the child.”

Staying out of the courts…if possible

Section 7.3, the “Family dispute resolution process” states, “To the extent that it is appropriate to do so, the parties…shall try to resolve the matters that may be the subject of an order under this Act through a family dispute resolution process.”  In keeping with a number of recent trends, Bill C-78 attempts to direct parents away from the courtroom, using alternatives such as mediation and negotiation services. This is much in line with Ontario’s more recent Family Court procedures.

An editorial note about the term “best interests of the child” 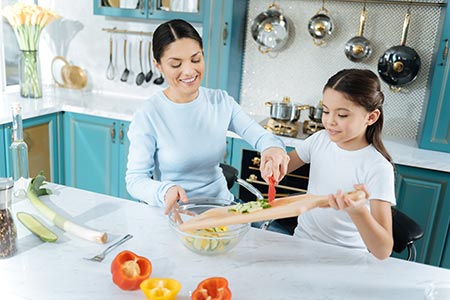 The term seems perfect: after all, how could anyone argue against the child’s best interests?  Not everything parents do, however, is exactly in the best interest of the child, yet the parental behavior might not be harmful either.

Here’s a small example: it’s in the best interests of the child to attend summer camp and the child wants to go. The parent(s), however, have had a difficult financial year and need to recover. Camp tuition will just send them further in debt. It isn’t a complex problem and can be resolved easily, with the parents offering alternative, less expensive day trips, for example, hoping the child will get over the initial disappointment. It seems reasonable, but technically, it isn’t in “the best interests of the child.” We can only hope that the law sees beyond the absolute aspect of the term to the nuances of parenting and child rearing.

The bill hasn’t had third and final reading yet, but the likelihood is that it will pass into the law in due time. Meanwhile, for any concerns about how the proposed law or the existing divorce law affect your particular situation, please call our office for a complimentary consultation. We are conveniently located in the Toronto area and can be reached at Howard Nightingale Professional Corporation, 416 633 4423 (toll free 1 -877-224-8225), or begin with a visit to our website, www.howardnightingale.com.