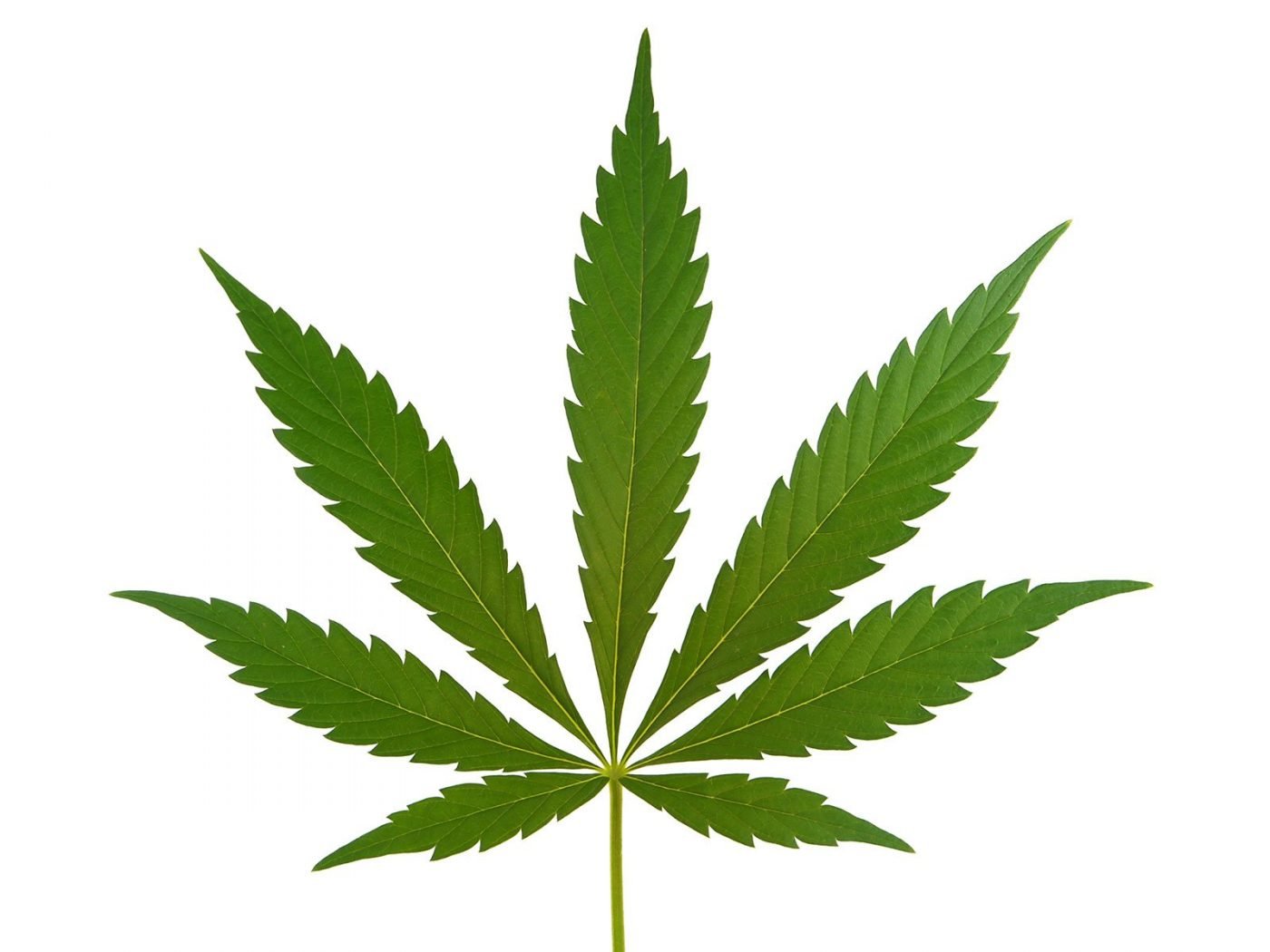 Pot addiction – or to use more precise language – addiction to cannabis – can indeed be grounds for divorce. As we adjust to a new aspect of societal order in which using “pot” is legal, this connection of cannabis to divorce likely comes as something of a revelation, likely not occurring to most Canadians, maybe not even to the politicians who enacted the Cannabis Act, 2018.

Understanding that “pot addiction” can be grounds for divorce requires some unpacking: to begin, there are indeed provisions in the Canada Divorce Act, 1986 which provide for the aggrieved spouse to file for divorce without waiting for a year of separation, based on the other spouse’s drug or alcohol addiction.

Do not pass Go; Go directly to divorce court

The law specifies that one of three broad conditions or grounds must exist for a divorce:

It is that provision of cruelty which allows the abused spouse to file for divorce without the requirement to live apart for a year. And it is here that there exists the possibility of filing for divorce based on physical or mental cruelty caused by the other spouse’s addiction to cannabis.

The second aspect to unpack, or understand, is that it is indeed possible to become addicted to cannabis. Those who use it in what is termed “recreational,” argue that it is less addicting than alcohol and that pot merely relaxes them; for many this might be true, but it is confirmed, both in the medical and legal communities, that it is possible to become addicted to cannabis, and that the results can be destructive. An organization called The Addiction Centre explains:

The biggest sign of a marijuana addiction is an insatiable urge to use marijuana no matter the negative outcome. This could mean getting high at work or spending more on the drug than is affordable. Generally, most people addicted to marijuana don’t feel normal unless they can get high.

Grappling with the finer details of usage now that cannabis is legal will be an on-going project. Even traffic laws have been modified to adapt to this new reality, with police having the right to check for impaired driving without any suspicion required, and using new procedures for detecting impaired driving. The coming years will eventually establish legal precedent, but for now, while it’s one thing to counsel that spouses can file for divorce on the basis of the other spouse’s drug addiction, it might prove more difficult to convincingly demonstrate to the courts.

Developing a profile of a cannabis dependent spouse

The better news is that health providers recognize and itemize telltale indications of “pot addiction.” One rehabilitation service advises, “Behavioral changes that may be symptoms of marijuana addiction include distorted perceptions, impaired coordination, difficulty in thinking and problem solving and ongoing problems with learning and memory.” While these tend to be broad categories, there are more specific and observable indications according to the website, including bloodshot eyes, rapid heartbeat, constant hunger and dry mouth. https://www.timberlineknolls.com/drug-addiction/marijuana/signs-effects/

It might be that if the spouse contests the charge of cannabis addiction, the plaintiff will have to have expert opinion to satisfy the court. Depending on the specific circumstances, that can take time and energy; in such cases, it might be no better a remedy than living apart and filing for divorce at the end of a year. Deciding how to proceed in such situations must be determined by any number of factors and the decision reached on a case by case basis. Informed legal counsel becomes a necessity in such situations.

Up to this point, the discussion has focused on couples: two spouses whose marriage is derailing because one spouse has an addiction problem.

This becomes much more complicated and immediate if the couple is a family – children make a significant difference: there is far more urgency to resolve the problem of a spouse whose addiction can threaten the well-being of the children. From Health Canada, see the fact sheet titled, “Thinking about using cannabis while parenting?”

It immediately details the dangers to children of smoking or even vapourizing cannabis in the home or car. The five-page publication outlines the mental health dangers to the users, making them less fit to parent:
Using cannabis may reduce a person’s ability to pay attention, make decisions or react to emergencies. This can affect how parents respond to a child’s needs and keep them safe. Parents can miss:

There is also the danger of a child finding the “stash” of pot and ingesting it, which can result in a life-threatening emergency. Health Canada warns: “Be sure that there is always someone available who is not high to take care of your child.”  The entire tenor of the website is clear: cannabis use and parenting don’t mix any better than other drugs and alcohol do when parenting.

Given that this is from Health Canada – another government agency – it is entirely reasonable to conclude that the Canadian courts will be highly sympathetic to a divorce application based on a spousal cannabis addiction when there are children involved. A final word for the cannabis using parent: the legal ramifications won’t end with the divorce. If you wish to see your children, then you should know that your access to them is likely to be severely compromised and limited.

If you are married to a spouse, or living with someone whom you believe has or is developing a cannabis addiction, and especially if you have children, please see me for a complementary half-hour consultation at Howard Nightingale Professional Corporation, conveniently located in the Toronto area. We can be reached 416 633 4423 (toll free 1 -877-224-8225), or begin with a visit to our website, www.howardnightingale.com.