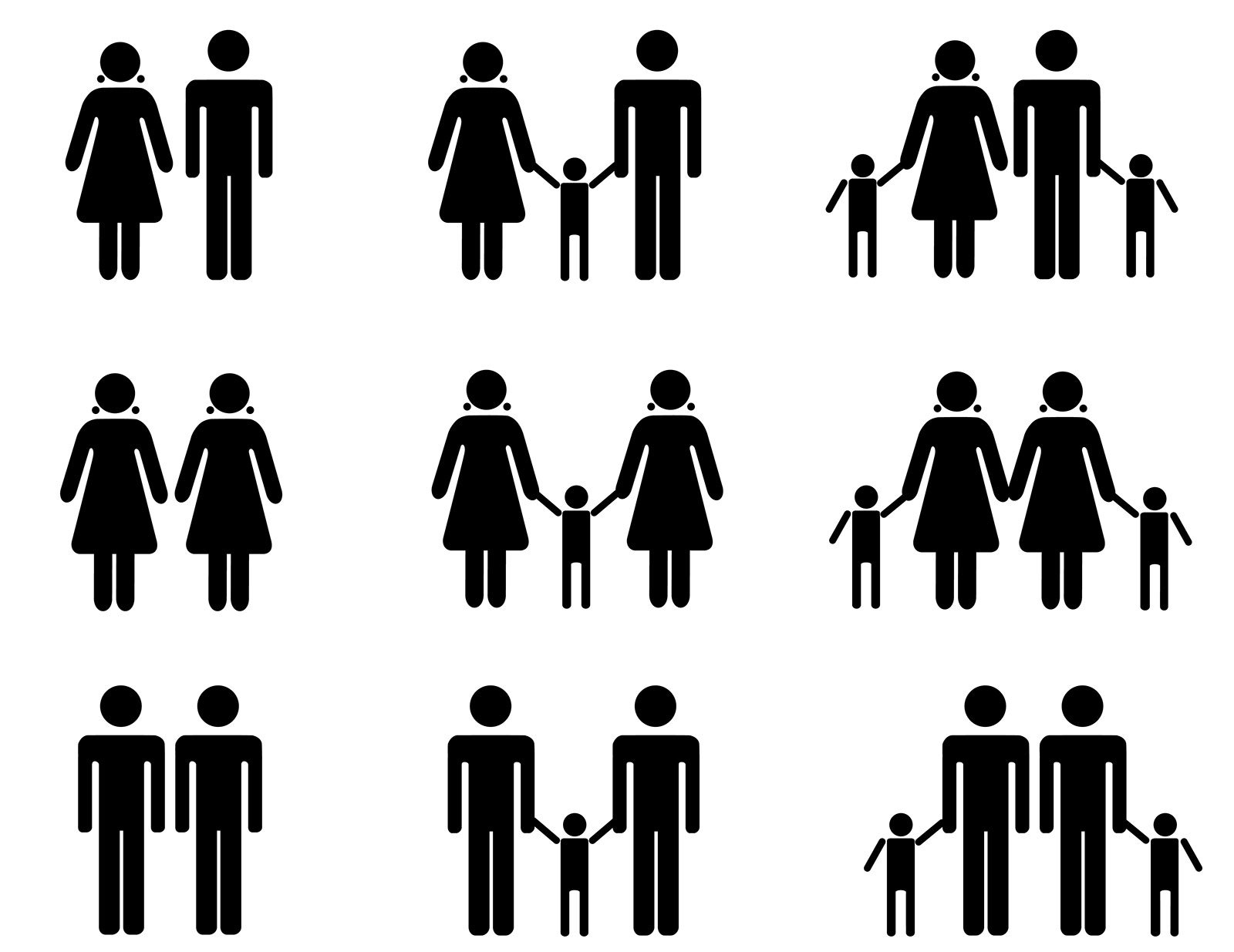 Under Ontario’s Family Law Act, the definition of a spouse is extended to common law couples for the purposes of support obligations. It used to be that two people were considered common law if they are unmarried, but have been continuously living together in a conjugal relationship for three years or more. As well, they were considered common law if they have a child together, by birth or adoption, and have been living together for at least one year.

In 2020, the Court of Appeal for Ontario upheld the verdict of an Ontario court case decided the previous year – Climans v Latner, 2020 ONCA 554 (CanLII). The decision made regarding the family law appeal endorsed the view that those in a long-term romantic relationship who do not cohabit or produce children may still be eligible for spousal support at the termination of the relationship. Partners in a committed relationship can still be considered spouses under the Family Law Act even though they maintain separate households throughout the entire relationship.

Michael Latner, a prominent Toronto multi-millionaire, met Lisa Climans, a former model from the Lytton Park neighbourhood in Toronto, in 2001. He was divorced with three children, already paying spousal and child support. She was separated from her husband, with two children. Throughout her time with Latner, Climans was already receiving $2,000 per month in child support from her ex-husband.

Over the course of their 14-year romantic relationship, Latner and Climans did not legally marry, did not live together and had no children together. There is no suggestion that Latner ever mistreated Climans. The evidence established that he was a devoted and even doting partner and travel companion, amply providing gifts and money for her and her children from the time they began dating until their civil trial, applied for by Climans in late 2015.

Presided over by Superior Court Justice Sharon Shore, the trial lasted eight days. Climans argued that she considered Latner her spouse based on the nature and extent of their relationship, and was entitled to spousal support payments. Latner’s position was that despite all the time they spent together for almost 15 years, they each maintained separate residences in Toronto throughout their relationship. He had asked her to marry him, but she had turned him down. Given these circumstances, he was not obligated to pay.

In the end, Justice Shore sided with Climans. She found that the relationship involved “economic dependency” and that its termination would reduce Climans’ standard of living. As a result, the case, decided in early 2019, found Climans entitled to indefinite spousal support of $53,077 per month (Climans’ two children were adults living on their own by the time of the breakup, so there was no question of child support). In 2020, the Ontario Court of Appeal upheld Justice Shore’s order for spousal support payments of this monthly amount.

Now, under Ontario law, common law couples do not have to live together for one spouse to claim and potentially receive support payments from the other if they separate.

If you would like legal counseling about your own particular common law situation, please contact Howard Nightingale Professional Corporation. Based in Toronto, we meet with our clients in person or on Zoom calls, conduct transactions with and for them remotely, including witnessing and signing, and deliver documents to them either electronically or via courier.  You can also call us at 416 663-4423 or toll free at 1-877- 224-8225. We look forward to working with you.