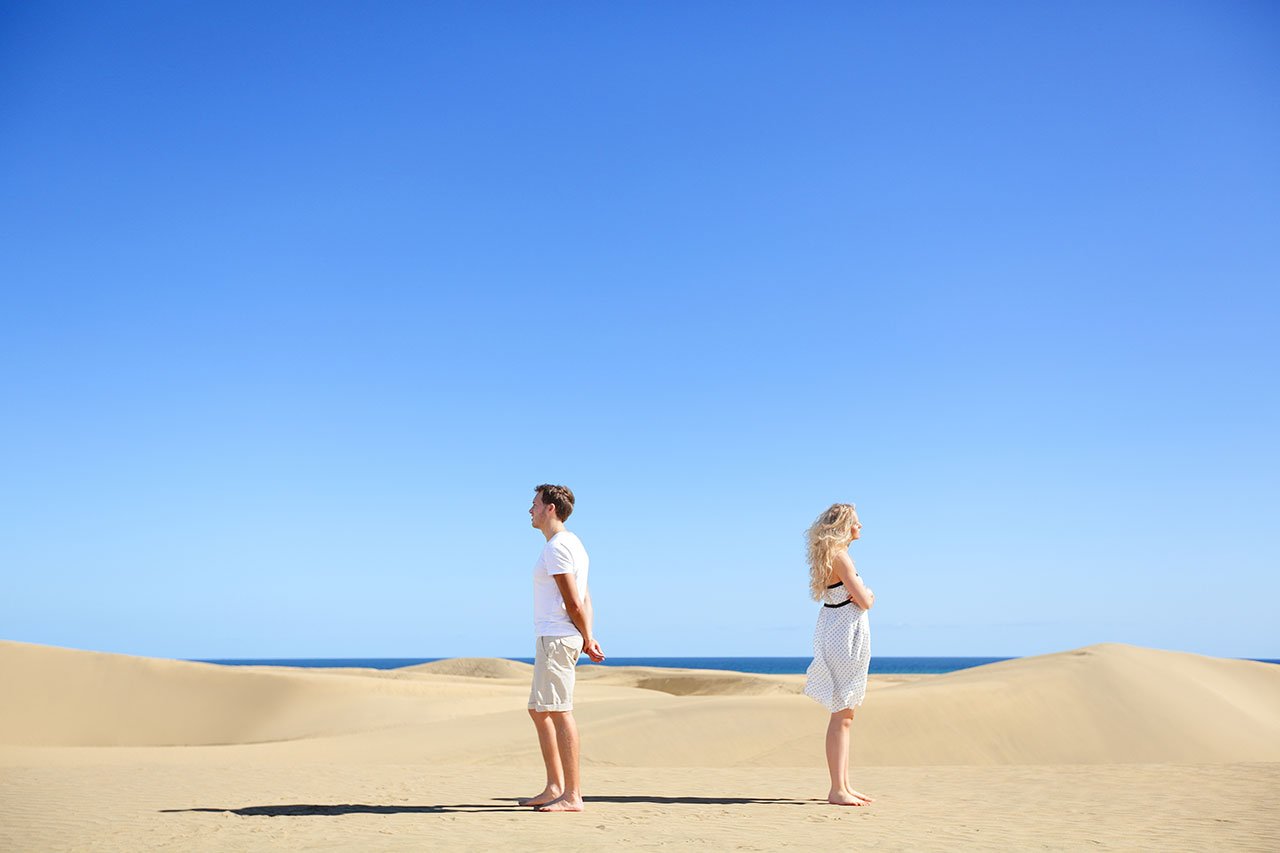 The nuclear family is no longer the norm in Canada, with common law relationships on the rise. In Ontario, two people are considered common law if they are unmarried, but have been continuously living together in a conjugal relationship for three years or more. As well, they are considered common law if they have a child together, by birth or adoption, and have been living together for at least one year. It’s important for common law couples to be familiar with their legal rights and responsibilities with respect to one another in the event that the relationship breaks down.

In most cases, it’s possible for common law couples to end the relationship without having to take any of the legal steps taken by married couples who are seeking a divorce. However, one party may make a claim for property owned by the other party. As well, if the couple has children together, the parties will have to sort out custody, access, child support, and possibly spousal support.

If you are in a married relationship, you both own the home, and you decide to split up, you divide the value of the home 50/50. Unlike married spouses, common law partners do not have an equal right to possess the family (or matrimonial) home. Like any other property in a common law relationship, the home belongs to the person who purchased it and whose name is on the title (or lease, if the home is rented).

What if the common law party who owns the home dies and did not include the common law spouse in the estate plan or will? The same rights apply to making a claim.

What about spousal support?

In the Divorce Act in Canada, which deals with divorce matters for married couples, and the Family Law Act in Ontario, which addresses common law separation in this province, spousal support factors are almost identical.

Part 3 of the Family Law Act applies to common law couples who cohabited continuously for a period of three years or more. It also applies to common law couples who have cohabited in a relationship of some permanence and have natural or adoptive children together. If your relationship meets any of these criteria, you may be entitled to spousal support or be obligated to pay spousal support to your former partner.

The amount, duration and type of spousal support depend on numerous factors. They include the means and needs of each party and the ability of the paying party to afford support. They also include the employment and self-sufficiency prospects of the recipient party. There is no time period limitation for a common law partner to claim spousal support under the Family Law Act. However, it’s a good idea to put in the request as early as possible. The longer you wait, the harder it is to convince the judge that you need it, especially if it’s months or years after the separation. 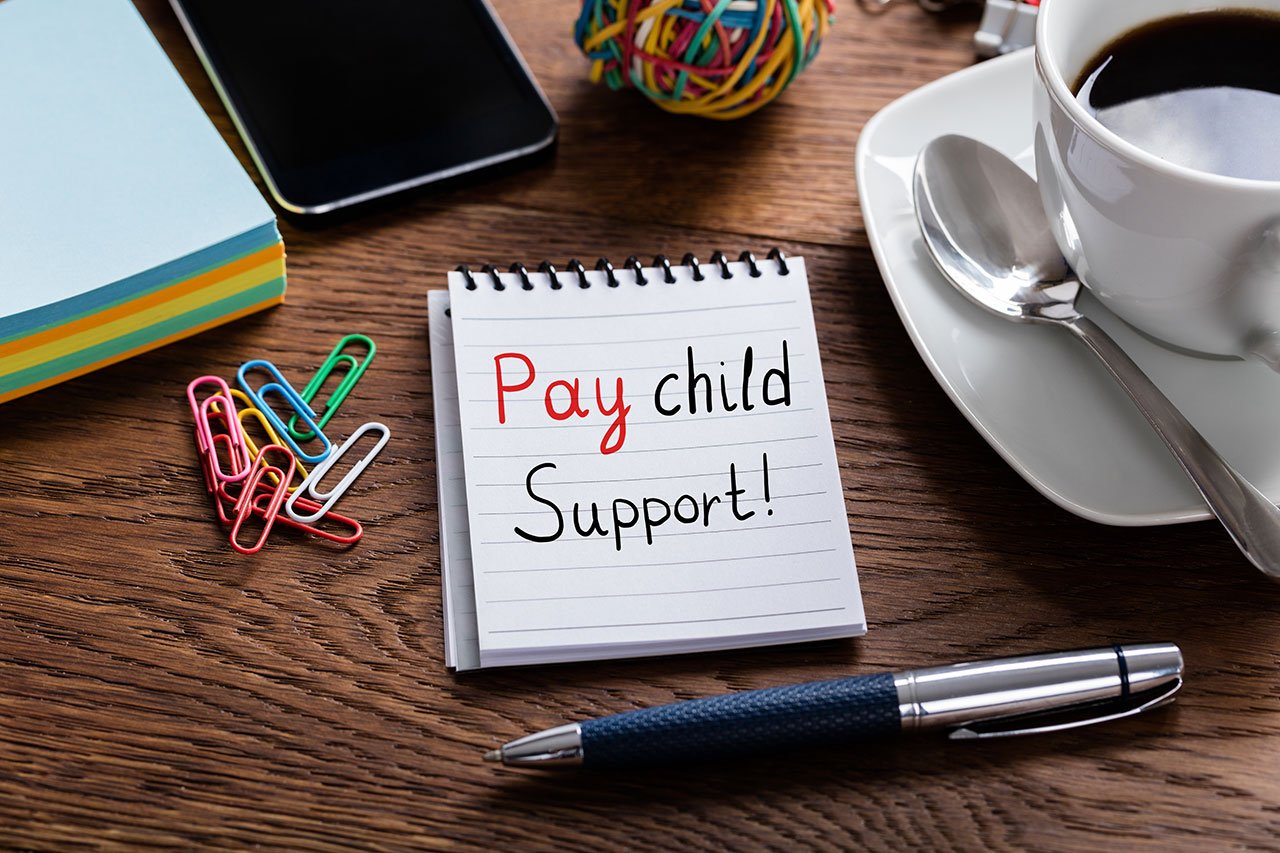 What about child support?

Parents have a legal duty to support any dependent children they have to the extent they are able to. Child support is determined the same way for married parents as for unmarried ones. If your common law partner has one or more children from a former relationship who have been living with you, you may be considered to be a parent as well, for the purposes of child support. Anyone whom the court finds to have acted as a parent to a child may be required to pay child support.

According to the Family Law Act, every parent has an obligation to provide support, to the extent that the parent is capable of doing so, for his or her unmarried child who: a) is a minor; b) is enrolled in a full-time program of education, or; c) is unable by reason of illness, disability or other cause to withdraw from the charge of his or her parents. This obligation does not extend to a child who is sixteen years of age or older and has withdrawn from parental control.

We recommend that common law couples create a cohabitation agreement before they move in together. This domestic contract details how the parties will deal with issues such as property and spousal support should the relationship break down, or if one of them dies.

The agreement can include custody, access and child support of any children of the relationship. However, if the overriding concerns for the child or children are different than what was written in the document, and are not in the best interest of the children, then the documentation will be ignored.

For common law couples, a written separation agreement that you and your partner signed in front of a witness may affect your property rights and support. It’s important to get legal advice and to properly understand the agreement before signing. If you are in need of legal counseling about your situation, please contact Howard Nightingale Professional Corporation. We are centrally located in the Dufferin and Finch area; please call us at 416 663-4423 or toll free at 1-877- 224-8225. We look forward to working with you.