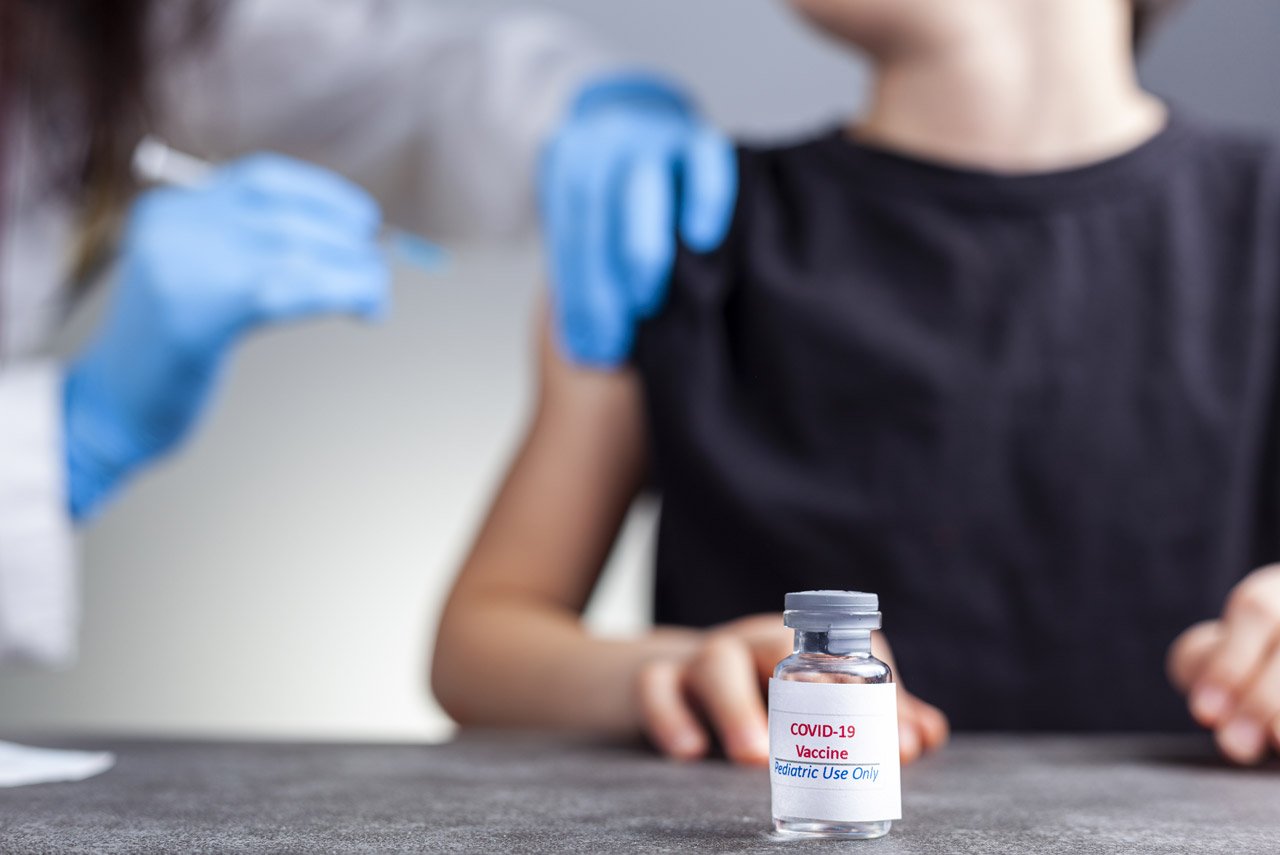 One thing is certain about COVID-19 – It doesn’t let up when it comes to creating family law disputes. Over the last two years, these conflicts have ranged from parents not following existing agreements and using the virus as the rationale, to conflicts over family vacations and social distancing, to clashes over in-person versus remote learning for children. As Superior Court Justice Darlene Summers put it: “It has been said on many occasions that these are unprecedented and confusing times. What is allowed or not allowed is rapidly evolving.”

And the evolution continues…

Will vaccination be the next family battleground?

In October 2021, The Ontario Superior Court affirmed an order by a motion judge to grant a father authority to decide over the vaccination of his child.
The mother and father of the 10-year-old had previously entered into an agreement granting the mother sole custody and providing for access between the child and the father.

The father sought an order granting him authority to make decisions on whether his child should receive Ontario’s existing publicly funded vaccinations. He contended that because of COVID-19, his child would be at greater risk of contracting preventable diseases. The mother opposed his request.

The mother appealed the decision. She did not want her child vaccinated based on several factors, including her medical history and that of her family, her research into vaccination and her freedom of conscience and religion.

When taken before the Superior Court this year, it was upheld that the father should retain decision-making authority over the vaccination of his child. It was decided that the “best interests of the child” test should govern the vaccine issue regardless of the history of parenting and the custody term in the parties’ parenting agreement.

Taken into consideration was an immunology report and a letter from the child’s primary health care physician, which both indicated that there were no contraindications for the child to receive immunizations.
The decision was also based on the mother’s failure to provide:

Children under 12 now account for the largest proportion of new infections in the country, according to Canada’s Chief Public Health Officer, Theresa Tam. She pointed out that this age group makes up about 20 per cent of new daily cases, despite representing 12 per cent of the population.

Now that the COVID-19 vaccine has become available for younger people, our Family Law team at HNPC foresees a rise in parental disputes over whether to vaccinate their children. Add this to the potential conflicts related to vaccination passports and custody issues for unvaccinated parents.

At Howard Nightingale Professional Corporation, we stay up to date on the most recent changes in regulations and legislation related to COVID-19, currently those related to vaccinations. We know how these changes can take a toll on family harmony and marriages, and we’re here to help in any way we can.