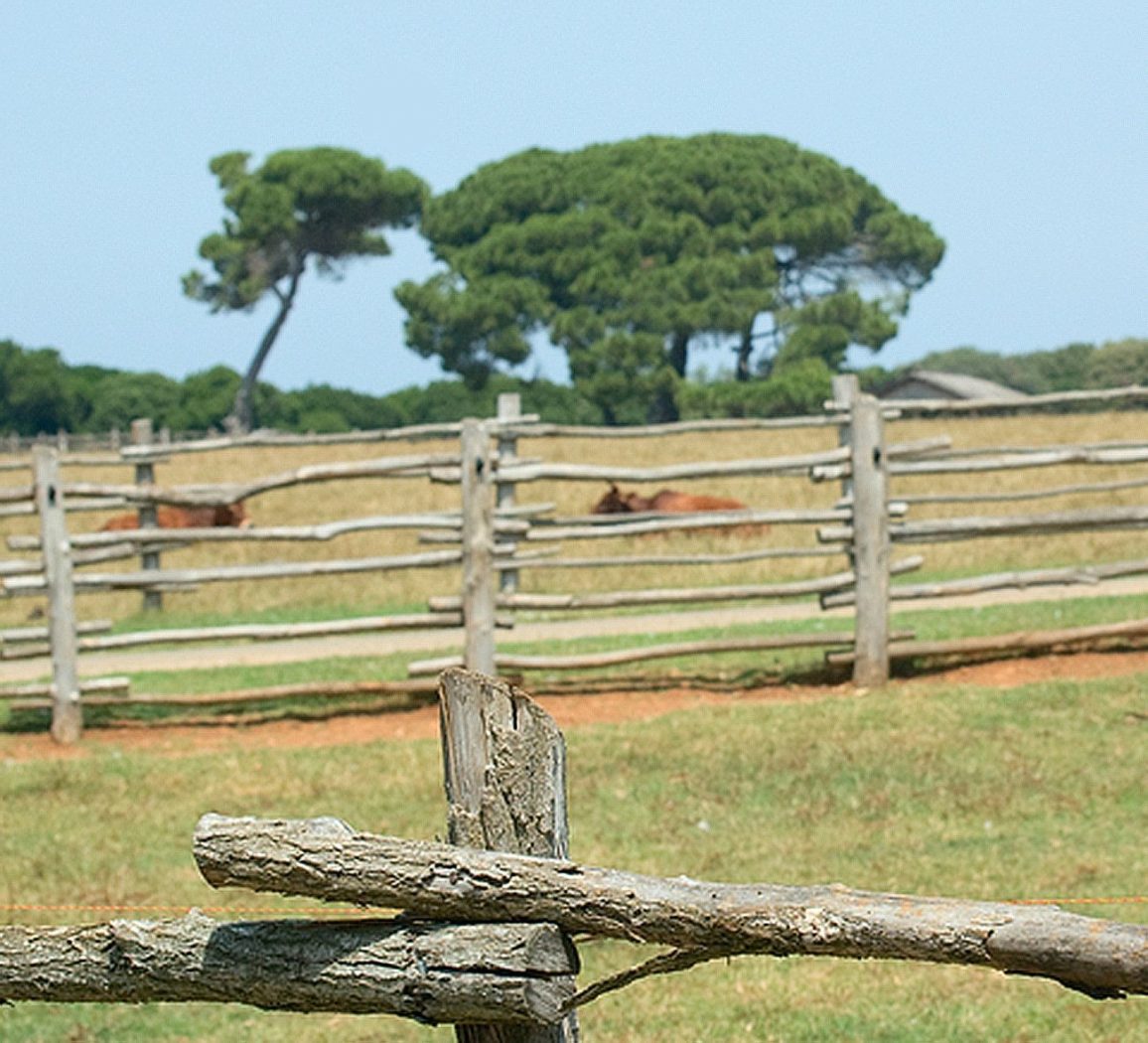 Most anyone who attended high school in Ontario likely read Frost’s poem, “Mending Wall,” in which he questions the need for a wall between his farm and his neighbour’s property. Today, Frost would likely call the poem, “Mending Fences” – newer technology, same principle.

At any rate, Frost writes that neither he nor his neighbour has cows to contain, his apple trees are not likely to invade his neighbour’s pines, and so he wonders why they bother fixing the wall year after year. When he mentions this, his neighbour stubbornly replies, “Good fences make good neighbors.”

Given that Frost is the poet, wise and reasonable in contrast to his neighbour’s stubbornness, we tend to accept Frost’s good judgment. So it is at the risk of being considered a crank that I call into question Frost’s advice. In my legal practice, I suggest that my clients do pay attention to lot lines and fences. And if these don’t necessarily make a good neighbour out of the eccentric who lives next door, doing your due diligence will at least prevent him from causing you a great deal of aggravation and expense at some later date.

For those who say, “No worries, I have great neighbours,” remember that people move: your neighbour might sell and you don’t know who’s going to move in. As well, sometimes a silly disagreement can turn a good neighbour into a revenge seeker.

Here’s an example of disputing a lot line which regrettably, is true:

Person ‘A’ purchased an old home, tore it down and built a new one. Unfortunately, the eaves hung over the lot line between him and his neighbour. However, they were friendly and all was well for two years, until the friendship became strained. They no longer speak to one another, and the neighbour now insists that the roof be cut back so as not to overhang the lot line, a cost of more than $20,000 to Person ‘A.’

While you might argue as to who bears the ultimate responsibility, the architect, the builder or the city official who approved the construction, the point is, that had Person “A” sought legal advice at the time, I would have had an encroachment agreement signed and registered on both houses so that the eaves could remain as is, no matter who owned either home, and regardless of whether they were enemies or “good neighbours.”

On the Ontario books, there is a piece of legislation called the “Line Fences Act,” which covers every conceivable type of dispute about fences and lot lines. Although some municipalities no longer use it, others such as Toronto do. But every municipality must have a similar set of rules, guidelines and dispute-resolving mechanisms.

It is obviously better if you and your neighbour can come to a friendly agreement with regards to building a new fence, or repairing/replacing one that is old and damaged. However, and with sincere apologies to Mr. Frost, my recommendation is that you get legal advice and get it in writing.