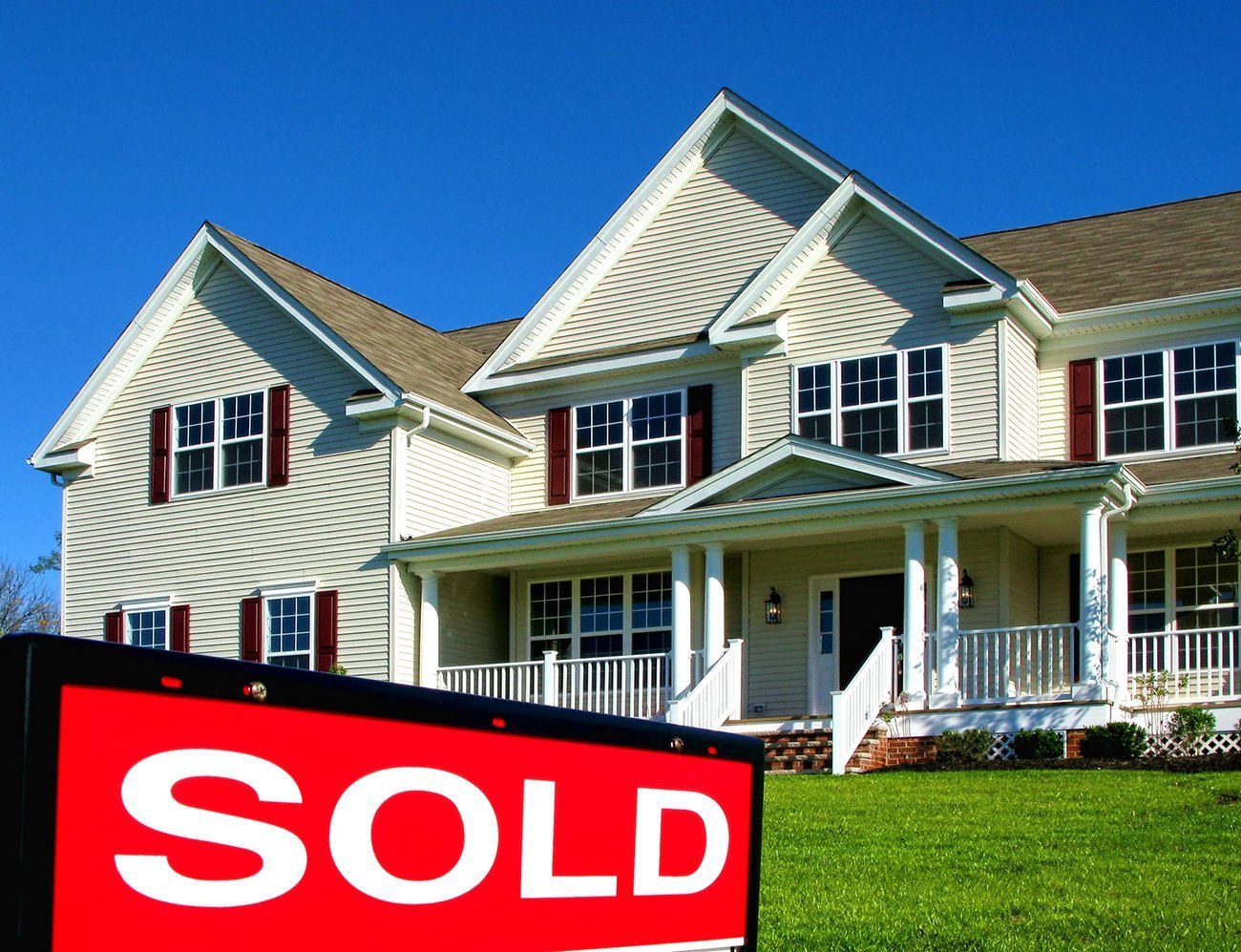 You might have noticed this headline in the October 27th Financial Post; under the picture of Premier Wynne the caption explains that the Liberal government is contemplating extending Toronto’s unique authority to levy its own LTT (Land Transfer Tax) to every municipality across Ontario.

Basically, the Land Transfer Tax is a provincial tax levied upon the purchase of any type of property, residential, commercial, industrial, farm, seasonal (and of course, this includes homes) in Ontario. This explanation should serve for our purpose here, but if you want the complete provincial definition, I’ve included it at the end of this article. 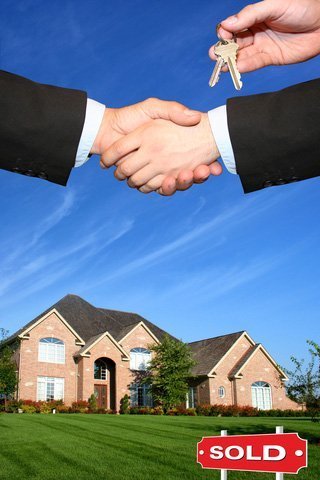 In February 2008, with blessing from the province a year earlier, Toronto enacted its own LTT. This is the tax that Rob Ford promised to terminate if he were elected mayor and it just might have helped him to win the mayoralty race. Obviously, he was unsuccessful in his attempt to cancel the tax, given that Toronto was in need of new revenue sources Councillors likely preferred keeping it.

The Financial Post article estimates the current total LTT for a $1,000,000 home – including the provincial and the Toronto Municipal taxes – to be $32,2200, which works out to a tax rate of a little more than 3%. The Ontario Real Estate Association says that the money is split almost evenly, with a little more going to the province than the city. The good news for Toronto residents is that their city’s coffers increase by more than $15,000 for the purchase of every home valued at the $1 million mark. The bad news is that the money comes from their own pockets, should they be the ones buying a home.

How to Calculate the LTT

The Ontario government website provides the calculation method you can use to determine the tax, giving several scenarios because the applied formula varies according to the agreed upon price of the home or land, which in government speak is “value of consideration” or VC for short. And of course, the land transfer tax payable abbreviated as LTT. Here’s the key section of the government website explaining how to calculate the LTT:

For the Value of the Consideration:

Let’s put this into practice

Remember, the $16,475.00 is just the province’s share, to which Toronto adds an almost equal amount, bringing the total cost for its residents to more than $32,000 in land transfer taxes.

If the proposed legislation is passed and your municipality decides to enact its own LTT, then you can expect to pay a similar amount. At the moment, we’re all obligated to pay Ontario $16,475.00 for purchasing a million dollar home (not an uncommon price in today’s heated market) but for now, you can purchase that home anywhere outside of Toronto without paying a double fee.

Is that likely to influence your decision to purchase a home soon in order to stay ahead of the proposed LTT legislation?

Likely not if you have no intention of buying or moving, but if you were thinking about it, you just might be influenced to buy. You might follow your municipality news channels to know what your councillors and mayor are thinking.

For any additional information as to how the LTT might affect you – for example, a commercial application which is different than the residential formula, please contact Howard Nightingale Professional Corporation at 416 663 4423 or 1-877 224 8225 for a free consultation.

Post Script: Here is the official wording of the Ontario Government
Land transfer tax is payable on every conveyance of land tendered for registration and every unregistered disposition of a beneficial interest in land, unless specifically exempt under the Act or regulations. The definition of “land” as defined in subsection 1(1) of the Act is broad and includes lands, buildings, structures, structures to be constructed, fixtures and any interest in these. Land transfer tax is calculated on the “value of the consideration” as defined in subsection 1(1) of the Act. It includes the purchase price, liabilities assumed, benefits conferred, soft costs and the cost of upgrades. In some instances, the value of the consideration is deemed to be the fair market value of the land, for example, leases over fifty years and transfers between corporations and shareholders.