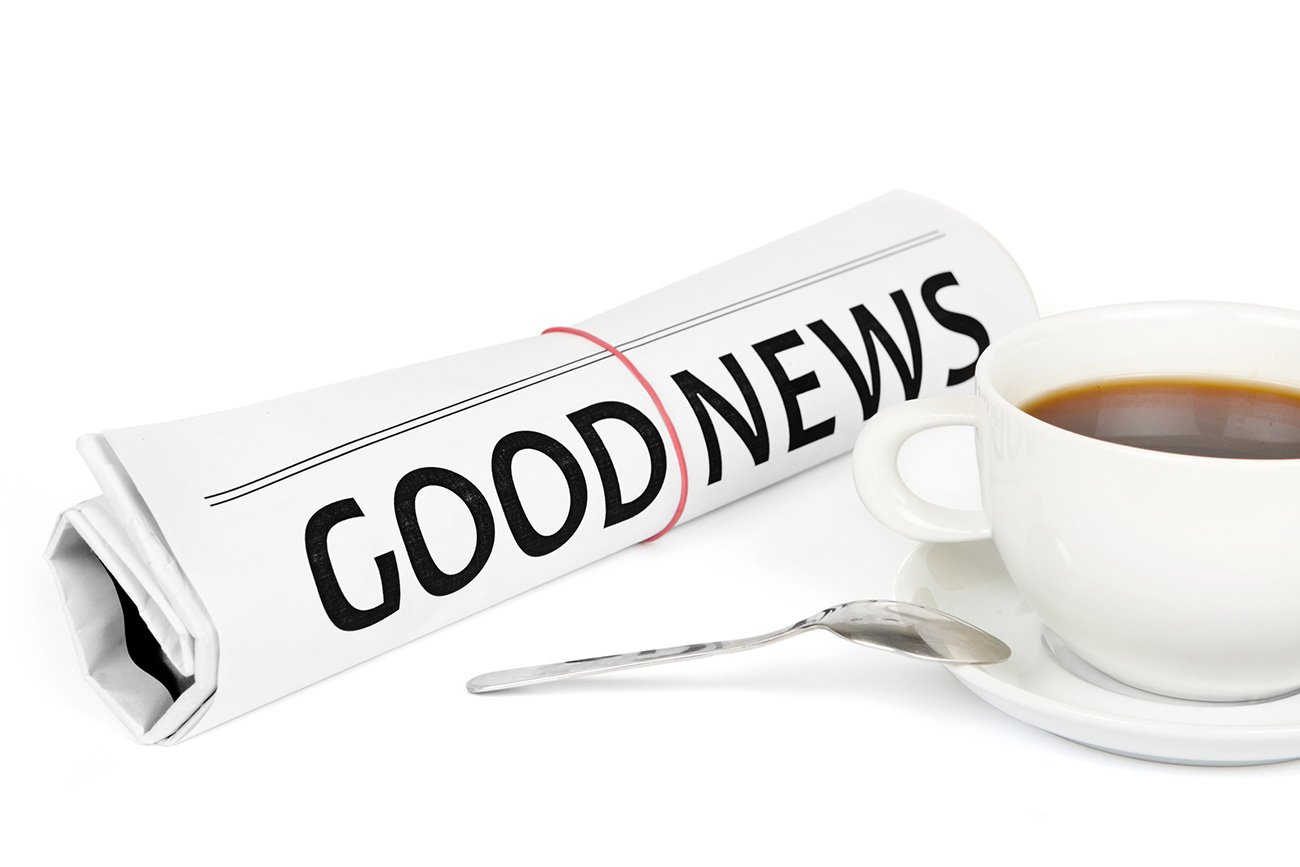 The good news – especially if you believe that the strength of our Canadian society resides in its families – is that divorce is no longer the disruptive scourge it was through the 1980s and 90s.

Marriages have decreased but common-law has increased

Actually, a decrease in the overall number of Canadian marriages might not be all bad news: perhaps some of those earlier marriages were impulsive mistakes contributing to the many mean-spirited divorce cases. If so, maybe it’s better that they are avoided in the first place, giving the institution of marriage a genuine chance to remain a relevant institution. And this might even explain why the huge spike in the number of divorces (almost 100,000) in 1987 has steadily declined ever since, holding fairly steadily at around 70,000 through to 2011, the last year for which stats are available. Still too many perhaps, but a significant decrease nevertheless.

Perhaps just as important as those statistics are several other ways to look at our marriage and divorce scene. First of all, while divorce cases account for about a third of family court cases, Stats Can says, “The number of new divorce cases being filed in civil courts has been declining…for several years,” and that’s got to be a positive indicator for Canadian society. From 2006/07 to 2010/2011, Stats Can averaged the provincial numbers to arrive at an overall decline rate of about 8%, clearly a significant and positive trend.

Four out of five divorce cases are resolved in a year

Other news seems to indicate that those long, drawn out, no holds-barred divorce cases are becoming a thing of the past. For example – again according to Stats Can – divorce cases now rarely reach the trial stage and are often granted within six months of the case initiation. With harmless document filing being the “predominant activity,” four out of five cases are resolved within a year.

Thanks to a much more enlightened governance and legal system, there are now alternatives to those aggressive and costly divorces which were not available “back in the day.”

Three of these alternative approaches, in order below from most to least independent decision-making, are negotiation, family mediation and arbitration.

– Negotiation: getting the couple to ‘talk it out’ and eventually reach an agreement. When a skilled negotiator works with the couple, the chances of reaching a settlement increase.

– Mediation: a person trained and licensed to work with couples, the mediator, eventually produces a non-binding report as the basis for a settlement. Because the process isn’t binding, couples are generally not threatened by it. Many lawyers, myself included, are now trained and licensed as mediators, but we can’t be both lawyer and mediator for the same client.

– Arbitration: works similarly to labour resolution: each side submits its arguments and demands to a neutrally selected arbitrator who then renders a decision. This decision, however, is binding on both parties.

There are advantages and disadvantages to each process, and of course the courts are always there for those who insist on going the distance. But the government and our legal system are continuously introducing dispute resolution methods that are helping couples to avoid those bitter adversarial battles.

Relocation: What happens if the custodial parent plans to move after the settlement?

Along with these enlightened methods, the courts now have a different approach to the thorny issue of relocation: Typically, a couple with children divorced and eventually arrived at a settlement so that life could move on, but sometimes the custodial parent would then announce plans to move, maybe just across town, perhaps to a different city, possibly across the country, making it extremely difficult for non-custodial parents to visit their children.

In the past, the courts tended to grant permission on the presumption that the custodial parent – usually the mother – had the right to do so, and in accordance with the “tender years” belief of the time which placed emphasis on the relationship between mother and child.

And then in 1996, the Supreme Court changed this entire mindset, stating that decisions were to be made with no presumption for either parent but instead, in the best interest of the child. Once stated, how obvious it is! At the same time, the social science experts revised their “tender years doctrine” in favour of the belief that children thrive best when both loving parents are involved, even after a divorce – perhaps especially after a divorce. (Obviously this precludes criminal situations which are an entirely different legal process.)

It is a pleasure to be able to discuss positive changes to the Canadian marriage and divorce landscape; let’s hope that in the coming years even better news is on the way. In the meantime, if you need additional information or a consultation about divorce and these newer alternatives, please contact Howard Nightingale.