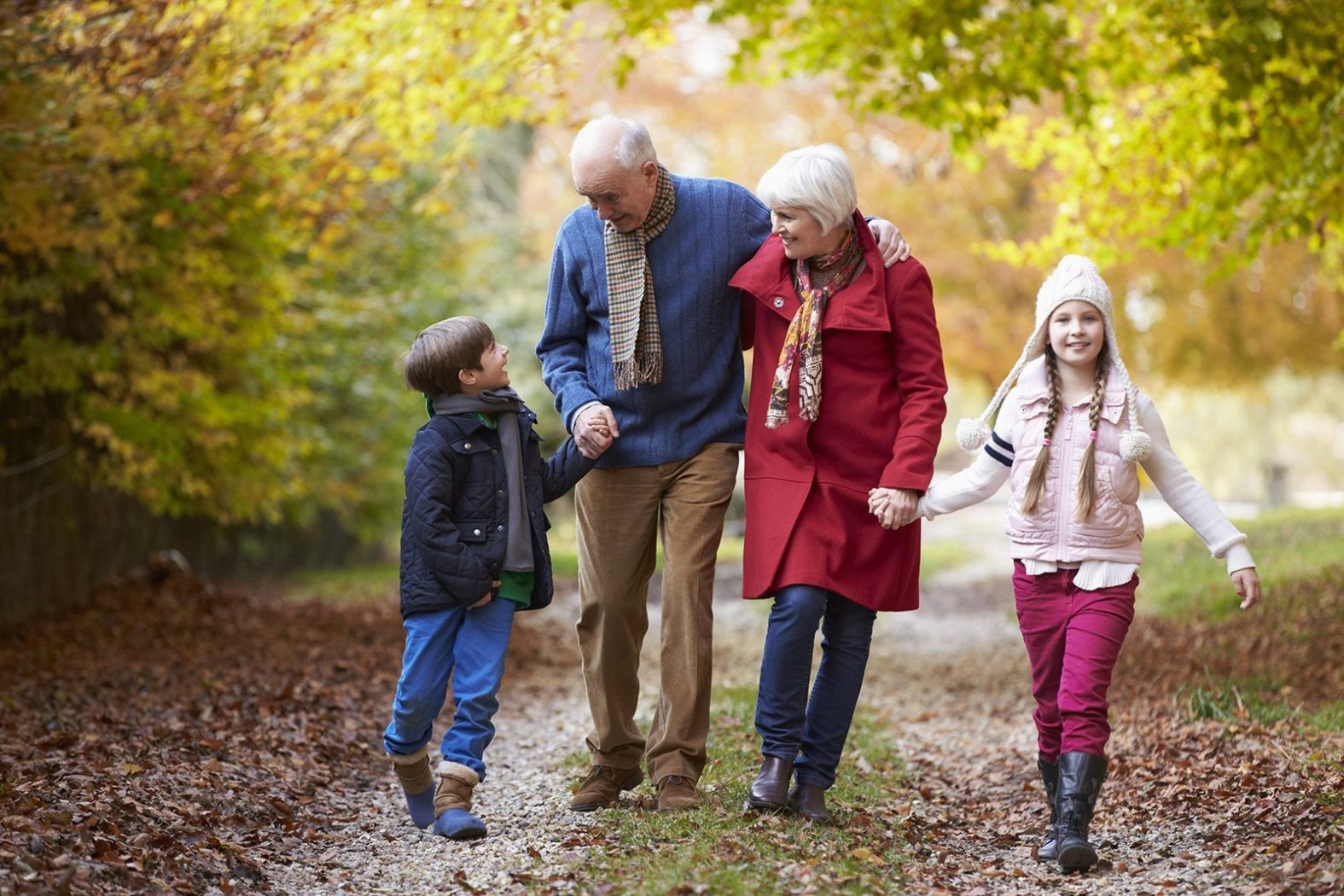 In August, 2015, we featured an article about Ontario grandparents’ access and visitation rights in which we discussed the legal aspects of the current legislation and its human equation. You might want to read it as good background for the current blog, but here’s the way that blog ended:

Although the situation might one day change, especially if a group of professionals and interested parties currently pressuring the Federal government to amend current legislation is successful, for the present, and for better or worse, in order to see their grandkids, Ontario grandparents are largely dependent on their children. 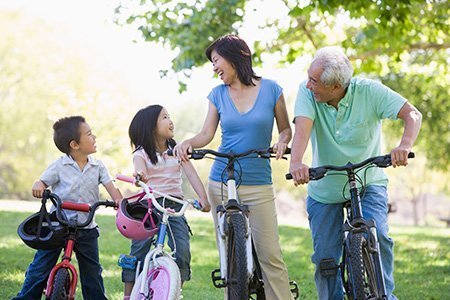 Apparently, those experts and activist groups have been extremely successful. For example, a Florida based organization calling itself the AGA – Alienated Grandparents Anonymous – presents a wealth of compelling information on its website, and its international outreach might well have been an influencing factor for Ottawa’s proposed legislation, Bill 34, the Children’s Law Reform Act, (Relationship with Grandparents, 2016), which has already received first reading.

Its full name fills in the details: Bill 34: An Act to amend the Children’s Law Reform Act with respect to the relationship between a child and the child’s grandparents.

What are the amendments? First a little background. If you’ve followed our other blogs on marital and custody laws, you’ll know that up until the last few years, the mother was always given priority. Received wisdom held that the relationship between mother and child was paramount to that of the child’s relationships with the father and certainly with the grandparents. Over the years, however, expert and legal thinking has changed: not to suggest that the mother’s relationship with her child isn’t significant, but the fundamental belief now is that a cohesive (and hopefully, loving) family, even if separated, can best raise a child, and that the law should give families an opportunity to do so. Moreover, it is now also accepted that legal decisions should be in the best interests, not of the parents, but those of the child. 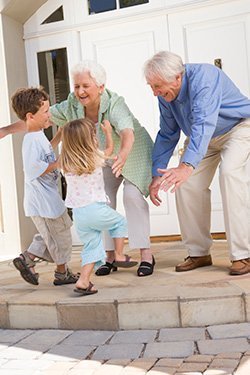 These concepts have already altered the landscape of divorce and child custody laws and are now likely to change the law regarding the rights of grandparents. While some provinces already recognize their rights, Ontario, for one, does not. Ontario’s law, as we previously stated, is “firmly rooted in the belief that stable, loving parents are the sole arbiters to determine who will have access to their children, and that it is presumptuous for the State to tell them otherwise.”

Contrast that with the following from Bill 34: “A person entitled to custody of a child shall not create or maintain unreasonable barriers to the formation and continuation of a personal relationship between the child and the child’s grandparents.” Essentially, the intent of Bill 34 is in direct opposition to that of Ontario: parents are no longer the sole arbiters and the state is inserting itself into the process of determining access to the child.

It is likely that the words “unreasonable barriers” will play a significant role in some future case, when someone will likely launch a challenge and it will be up to the courts to decide what is deemed to be reasonable and what isn’t. But for now, we can assume that grandparents who have good relationships with their grandchildren are likely to gain access and, should their visitation rights be denied, perhaps because of some sort of petty meanness, they will have legal recourse.

An additional subsection of the law [24(2)] provides the underpinning and justification of the law: that the courts must take into account, “the needs and circumstances of the child,” and specifically, “the emotional ties between the child and the child’s grandparents.” This subsection even specifies that those who apply for custody of the child must show a willingness to, “facilitate contact with the child’s grandparents, if such contact would be appropriate in the circumstances.”

Clearly there are situations in which a particular grandparent should not be provided access, and it is incumbent upon those with custody to protect the child. The law still recognizes and allows for that contingency, but its ground-breaking concept is that, all things being equal, grandparents have a right to visit their grandchildren and moreover, significantly, that children have the right to a relationship with their grandparents.

If the bill passes the second reading – and there seems little reason to doubt that it won’t – it will go on to the third reading. By the time this blog is posted on the website, the results of that reading will be available. And finally, in the words of Bill 34 itself, the law “comes into force on the day it receives Royal Assent.”

If you have any questions about Bill 34 and your specific circumstances, or any other such concerns, please contact Howard Nightingale. or call for an introductory complimentary legal consultation at 416-663-4423. Toll Free: 1-877-224-8225.