In Ontario, marriage no longer automatically revokes a will 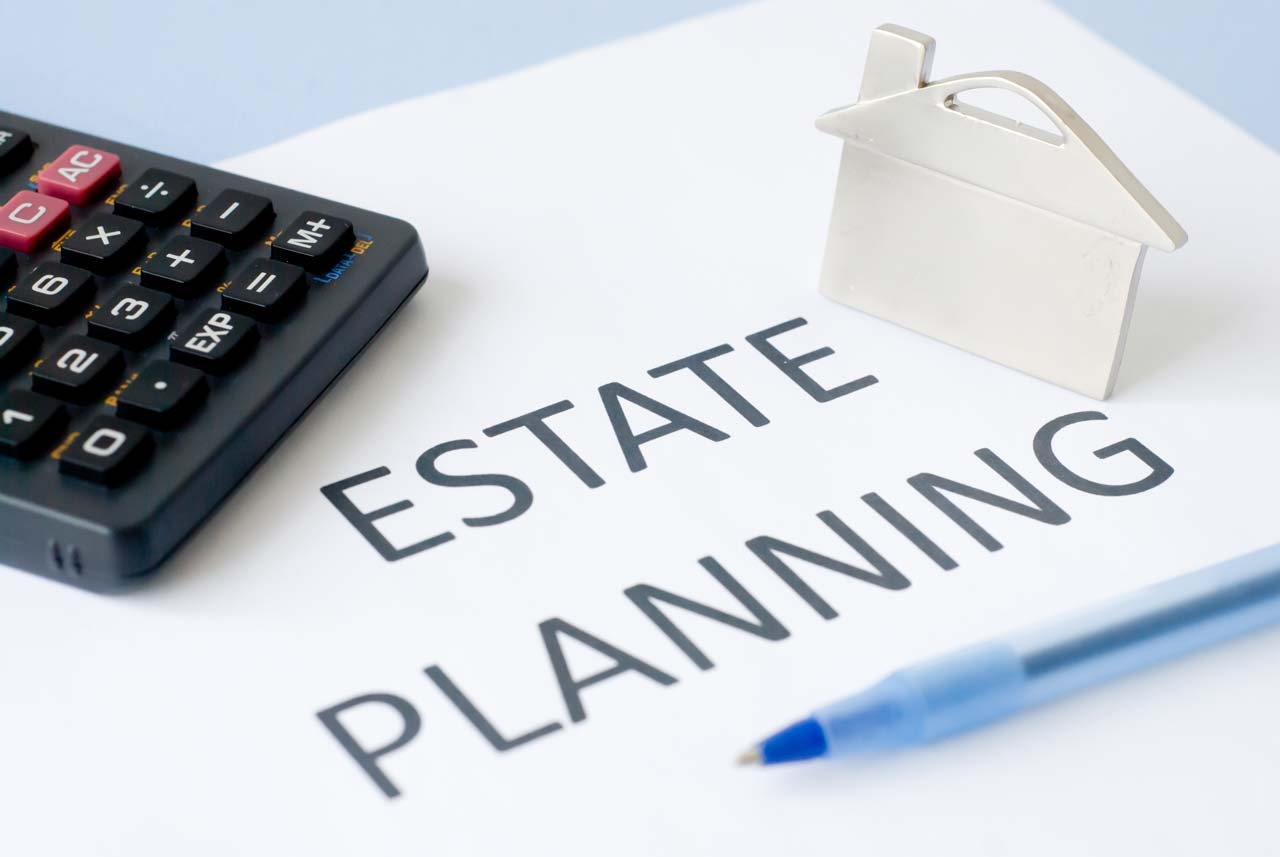 Last April, Ontario’s estate law reform hit a major milestone with the royal assent of Bill 245. This bill repeals the existing provision in the Succession Law Reform Act (SLRA) that automatically revokes a will upon marriage.

Not only does the new bill repeal that provision, it also eliminates property rights on death when spouses have separated but not divorced — whether the deceased dies with or without a will. Both provisions come into force January 1, 2022.

Make sure the new legislation doesn’t impact your estate plans

Bill 245 better reflects the way we live in the 2020s. Still, the updated legislation needs to be fully understood. For example, it’s meant to protect people who don’t get around to changing their will once they’ve separated, but there are lots of people who are separated who might still want their spouse to inherit.

Definition of “separated” in Bill 245

In Bill 245, a surviving spouse is considered to be separated if the couple was living apart due to a marriage breakdown at the time of the death for three years or more immediately preceding the death; had a valid separation agreement; had a court-ordered settlement agreement; or a family arbitration award had been made.

Section 17 of the SLRA was amended to add provisions to treat separated spouses more like divorced spouses. On a date to be proclaimed (sometime after January 1, 2022), a gift for a spouse under a will will be revoked if the spouses are deemed to be separated at the time of the testator’s death.

If you live in Ontario, it’s important to review your estate plan to ensure that this new legislation hasn’t affected your wishes, especially your intention to provide for your spouse in your will. At Howard Nightingale Professional Corporation, we can review your estate plan with you, and adjust it as needed to ensure that your will is carried through as you intended. To book a free initial consultation, please phone our Toronto office at 416-663-4423 or toll free at 1-877- 224-8225.