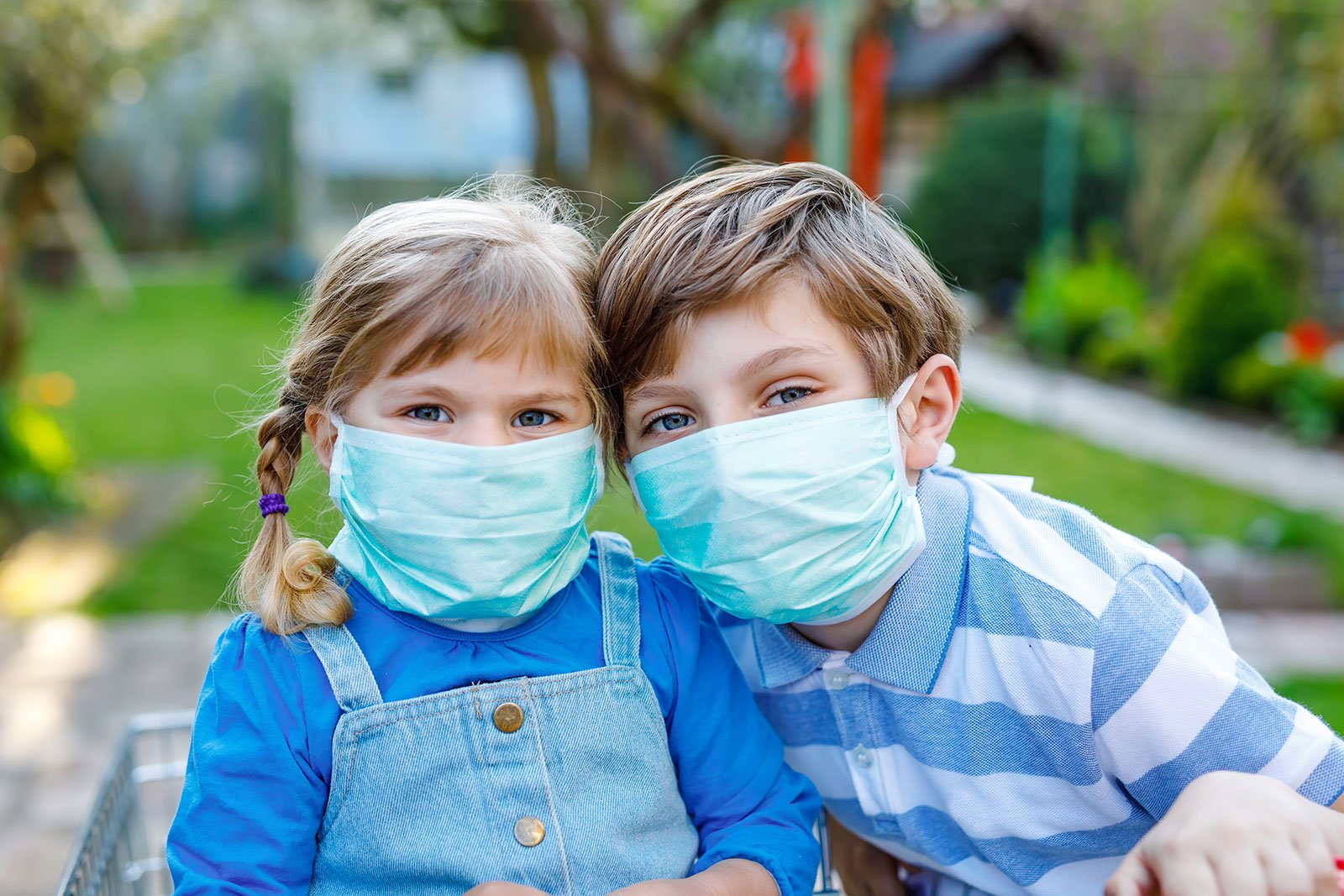 As a result of COVID-19, a recent directive ordered by the Ontario Court of Justice stipulates that, in the area of Family Law, Ontario courts are open only for what they deem ‘urgent’ family matters. ‘Urgent’ family law hearings will be held by conference call, unless a judge orders otherwise. This directive is in force up to Friday May 29, 2020.

How does this apply to keeping children safe?

The court system has ruled that access to children is to continue between households unless there is direct proof that precautionary COVID-19 measures are not being taken. Here are three examples of how this has played out recently:

When one parent is a healthcare worker

In this case, the mother and father, who are separated, were sharing parenting duties based around the mother’s nursing shifts. When the pandemic hit, the father refused to return the children after they visited with him, due to his concerns about the mother’s profession and the kids’ potential exposure to COVID-19. Later, when he did agree to return the kids, he refused to take them again, because of fears about his OWN safety in light of the children being with their mother. The mother cannot work without the father watching over their kids during her shifts. Their case has yet to be resolved.

When one parent takes the child to a potentially unsafe place

In this situation, the mother had given the father expanded access to their child after schools had closed due to the pandemic. However, the father took the child to his cottage, and the mother had concerns about the safety of that location. Both parties eventually agreed to take the matter to court. The court noted that if the parents could not resolve the matter, the court would deem it ‘urgent’. The matter is still pending, and payments to cover associated legal costs have been denied.

By court order, a two-year-old child has been residing for some time primarily with his paternal grandparents. The mother and the child’s sibling have weekend access to him. At the beginning of April, the grandparents asked the court to temporarily suspend ANY face-to-face contact between the child and his mother. They argued that the mother was not taking social distancing seriously enough, which caused them concern, particularly because the two-year-old has asthma.

They based their evidence on a friend’s claim to have seen the mother at a busy Walmart with her two children during the pandemic. They felt that this was an example of the mother not taking social distancing seriously.

The motion was dismissed by the court, based on the fact that the grandparents did not produce medical evidence of the child’s asthma, not even a letter from the child’s doctor. Furthermore, the allegation of the mother being at Walmart with her kids was based on ‘double hearsay’, which is considered inadmissible evidence.

The paternal grandparents are permitted to return the matter to court on an ‘urgent’ basis if future circumstances warrant, following meaningful efforts to resolve the situation without further litigation.

If you have an existing family court order

At this time, if you have an existing court order that is not considered ‘urgent’, it will not be heard in court. You have to tough it out. Courts will not even allow new cases to be filed unless they qualify as ‘urgent’.

When the courts eventually reopen to hear all cases, you can return to court with your existing case or file a new one. However, expect an extended wait time due to a massive backlog.

If you have any concerns about the safety of your children in today’s COVID-19 climate, talk to us. Howard Nightingale Professional Corporation will help you determine whether or not your case would be considered by the court to be ‘urgent’, and advise you on the best legal steps to take. You can reach our Toronto office at 416-663-4423 or toll free at 1-877- 224-8225. We’ll work with you to manage your Family Law issues remotely and safely, and get the job done correctly.