Marriage Contracts, aka Prenups, and the Law of Unintended Consequences 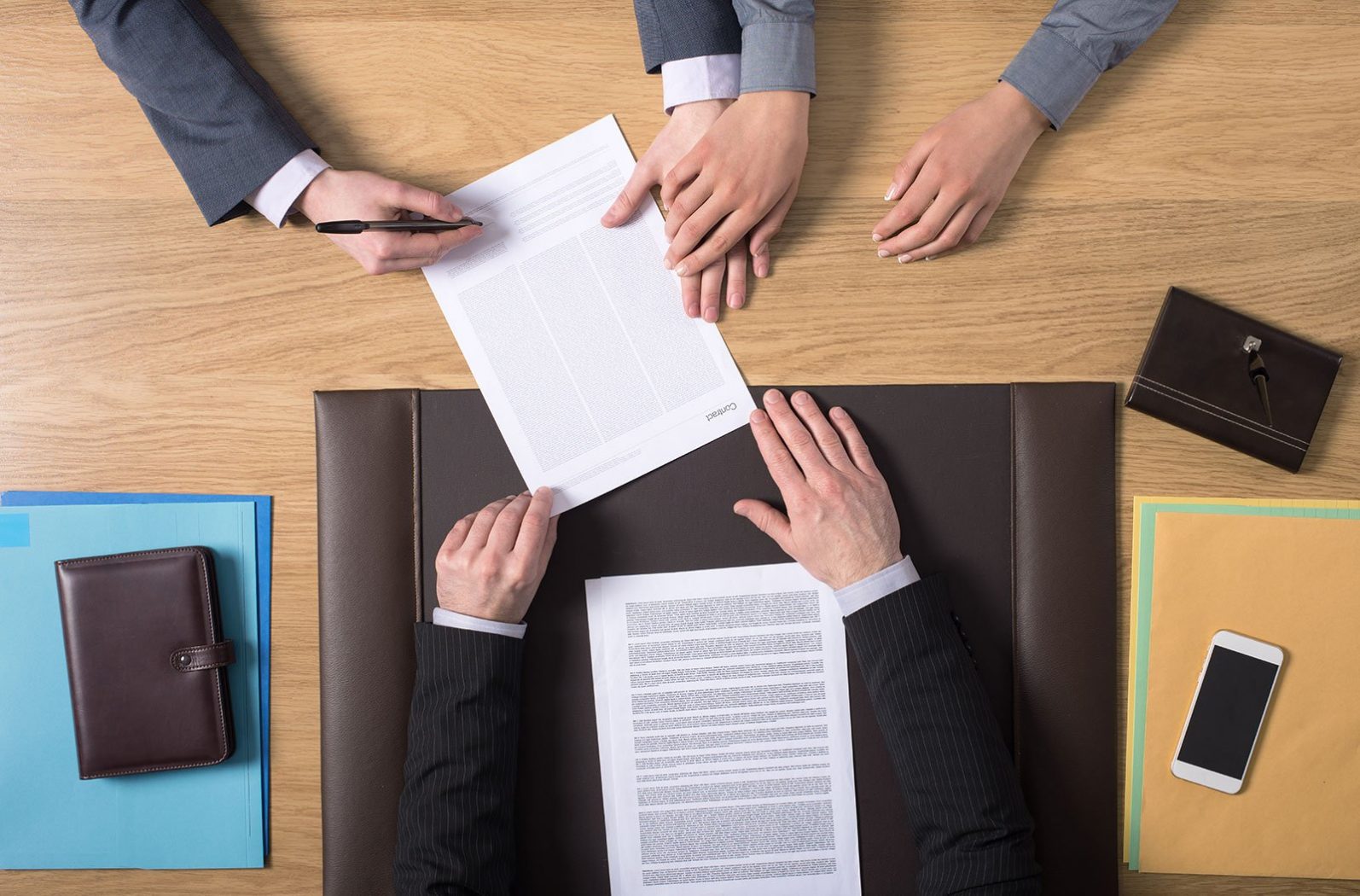 In Ontario, what many people casually refer to as a “prenup’ is legally termed a marriage contract. Its purpose is to allow either or both of the partners, prior to the marriage, to set aside and protect specific wealth assets that would otherwise be subject to the laws of division of wealth should the marriage fail, as per the laws governing marriage in Ontario and Canada. While almost anything can be excluded, the statute itself specifically lists assets such as inheritances, gifts, items willed by relatives and retirement funds.

The concept of a marriage contract seems judicious, its intention being to protect the prospective marriage partners from any excesses that would place their personal wealth or possessions into the family financial pot for property division, should the couple eventually separate and divorce. Consider this simplified example: Person A has an inheritance of $100,000 while Person B has a valuable piece of jewelry willed by a departed relative. The law acknowledges the right of both parties to keep their assets through the marriage contract.

When partners bring unequal wealth into the relationship

The marriage contract can be especially reassuring in a situation when one partner has the majority of the wealth, and might otherwise balk at the thought of having to split these assets, including a matrimonial home even though he or she fully owns it. The possibility of paying half again of the house’s value to a divorced spouse even if the marriage should fail in less than a year, can be a strong deterrent.  Acknowledging this, the marriage contract provides Person A with the right to protect such assets by setting them aside.

Enter the law of unintended consequences

This is where the law of unintended consequences enters, specifically, when Partner B, the one with fewer resources, is presented with the official marriage contract, written by a lawyer on behalf of Partner A. Partner B, whom we hope has entered the relationship with love and trust, is now required to seek independent legal advice before signing. Perhaps Partner B accepts some of the terms, but not all of them.  Perhaps some of them seem harsh, upsetting Partner B who must now either sign the contract as is, or further engage the lawyer to prepare a counter offer, or draft a letter to Partner A outlining Partner B’s concerns and suggesting modifications.

In fact, even though the client might want to accept a one-sided contract, the lawyer might refuse to sign off on it, deeming it would be a case of failing to protect the client.  Moreover, to protect the client, Partner B’s lawyer will likely ask for full financial disclosure from Partner A who might balk at being required to provide all the necessary documentation, including partnership arrangements, corporate shares, cash accounts, three years of income tax reporting and so on.

Legal costs for two lawyers conducting back and forth negotiations for clients at odds can mount quickly. With fewer financial resources, Partner B might have difficulty paying the legal fees, and Partner A will likely not be pleased that this marital contract is unexpectedly costing more money than anticipated.  As well, Partner B might come to feel disrespected and disempowered and ultimately, both parties can end up resentful and angry.

Being careful for what you wish

The engagement period is traditionally a time of intimacy, of planning a happy future together, perhaps thinking about children, deciding on the marriage ceremony and the party, the honeymoon, where to live, buying the things that they will need. And then… interrupting all of this happy planning enters an intrusive marital contract. The couple’s discussion now revolves around finances: who gets what, who does not get what, who is entitled to what, who will pay the mounting legal fees, who is being stubborn, who is being disrespected.

The danger is when Cupid is effectively replaced by accounting and contractual law. This is not the intention of the marriage contract as conceived, but it is clearly in keeping with the law of unintended consequences. If you are considering a marriage contract, be forewarned that at some point, you might have to choose between your wealth and your love.

Separating and divorcing couples can employ the services of a mediator, but there is no such service available for the couple negotiating a marriage contract. Perhaps a similar, skilled mediation process led by someone with legal training, skilled and licensed in marital contract negotiating and resolution, could educate the couple about the concepts, benefits and pitfalls of the marriage contract, guiding the couple into a fair compromise and possibly even creating a prototype, non-binding contract that could then serve as the basis of the legal, binding marriage contract which they would complete according to the current process of engaging separate legal council.

Never underestimate the law of unintended consequences. But until and if such a mediation process exists, if you have marital contract concerns, please contact Howard Nightingale for a free, half-hour consult with regards to retaining our services. We are conveniently located in the Toronto area and can be reached at Howard Nightingale Professional Corporation, 416 633 4423 (toll free 1 -877-224-8225), or begin with a visit to our website, www.howardnightingale.com.