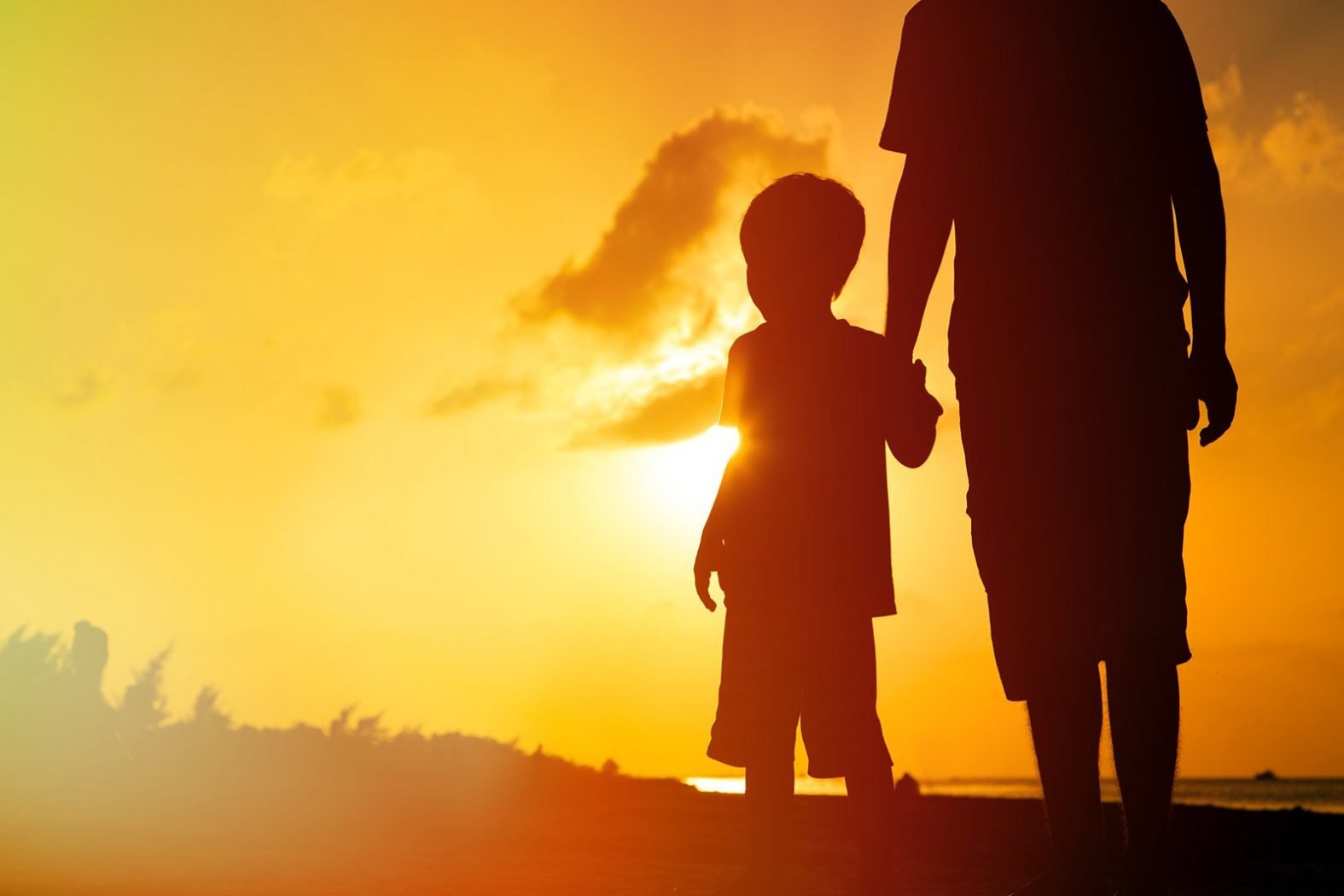 Ontario’s family law legislation, apparently at odds with federal law, is in the spotlight again. The current issue concerns support payments for handicapped children of unmarried parents. Last year it concerned the access rights of grandparents to see their grandchildren; eventually, that law was changed to align with the federal legislation; now, advocates in the case known as Warren v. Coates are hoping for the same outcome.

An unusual instance of child support and handicapped children

The contended provision in Ontario’s Family Law states that handicapped children of parents who were never married are no longer entitled to child support once they become adults and are no longer attending school. This sets them apart from similar children of married and even divorced parents who, under Ontario Family law, are entitled to support for life. It also sets them apart – the legal team and various advocates say, “discriminates” – from the way these children would be treated in other provinces that follow federal legislation, which mandates lifetime child support for handicapped children.

The case itself, as reported in legal circles and media, involves the child, Joshua Coates, now 22, who was born with a rare disease called DiGeorge Syndrome. As a result, he will never be able to support himself, nor can he function well enough to live without supervision.

An unusual instance of non-married vs. married parents

Joshua is the child of single mother Robyn Coates and father Wayne Watson. According to Mr. Watson, Joshua was conceived during the one night the couple was intimate. Ms. Coates says that she applied to the courts for sole custody when Joshua was eleven months old, and then pursued child support in 1999. Contact between Mr. Coates and his son was minimal; however, Mr. Coates contributed support payments until Joshua was 18. There is always some back and forth on these types of issues, but they shouldn’t serve as a distraction to the main legal consideration, which is as follows:

Under Ontario’s family law, adult children no longer attending school are not entitled to child support, which occurred four years ago when Joshua turned 18 and left school. Accordingly, Mr. Watson claims that his legal obligations are complete and he now wants to better support his wife and their two children.

A secondary issue is the role of the state: what is the responsibility of the government for children like Joshua? Articles written on this topic point out that the Ontario Disability Support Program began providing payments of more than $830 monthly once Joshua turned 18, in addition to “provincial developmental services funding of about $3,000 a year,” according to Mr. Watson; as part of his defense, he claims that the Ontario government is already providing child support. Countering that, Joshua’s mother Robyn argues that there is no publicly funded program for her son, and that private programs cost upwards of $1400.00 for monthly tuition.

A key issue: can provincial law differ from federal law?

Regardless of the specific economics of Warren v. Coates is the specific contention concerning the constitutionality of Ontario’s family law provisions. As argued by the legal team for Robyn Coates, there seem to be two sets of standards:

First is the discrepancy between the federal and provincial laws resulting in the anomaly that Joshua would be entitled to child support if he lived across either of Ontario’s borders: head west to Saskatchewan or east to Quebec and Wayne Watson is legally responsible for the duration of Joshua’s life.

The case goes before the courts this spring (2017). There may well be sympathy for Mr. Watson who is reported to be a middle-income earner with a family to support, and who did provide child support to Joshua for approximately 17 years, and who now faces a lifetime obligation if the law is changed. But sympathy might likewise be found for Robyn and Joshua Coates, who find themselves treated differently than they would be under federal law (as well as that of other provinces) and who must deal with Joshua’s disability for his lifetime.

There is sympathy, and then there’s the law

Ultimately, however, law isn’t about sympathy. Family law can be frustrating and emotional for those involved, but the law provides the order and organization for sorting complex, human problems. Accordingly, on the basis of the discrepancy of Ontario’s law and its separate treatment of children resulting from an unmarried relationship compared to all other children, if I were a betting lawyer, my money would be on the plaintiff, Robyn Coates.

Moreover, this case has resulted in a formal amendment request now before the Ontario courts. The key wording is as follows:

Subsection 31 (1) of the Family Law Act is repealed and the following substituted: Obligation of parent to support child (1) Every parent has an obligation to provide support, to the extent that the parent is capable of doing so, for his or her unmarried child who is, (a) a minor; (b) enrolled in a full time program of education; or (c) unable, by reason of illness, disability or other cause, to obtain the necessaries of life.

Section c is the key clause; applied to this issue, its clear directive would be that both parents have an “obligation to provide support” for Joshua who is clearly disabled. The case and this legislation is a living example of how democracy and our legal systems work: a single person’s experience can bring change to the law which then in turn, brings immediate societal change. There’s no guarantee that all change is fair and equitable; we can only hope that our judges and the legislature will ensure that it is.

If you are personally involved in any similar concerns and in need of legal opinion, please contact the law offices of Howard Nightingale for a free consultation to help you begin to chart your way to a solution or perhaps even just to set your mind at ease. For more information, please visit our website, www.howardnightingale.com or simply call us at 416 663-4423 (toll free at 1-877-224-8225).

For further reading, these are the two sources of information:
www.lawtimesnews.com
www.bramptonguardian.com

Please note: this blog has been updated as more accurate and up-to-date information became available.