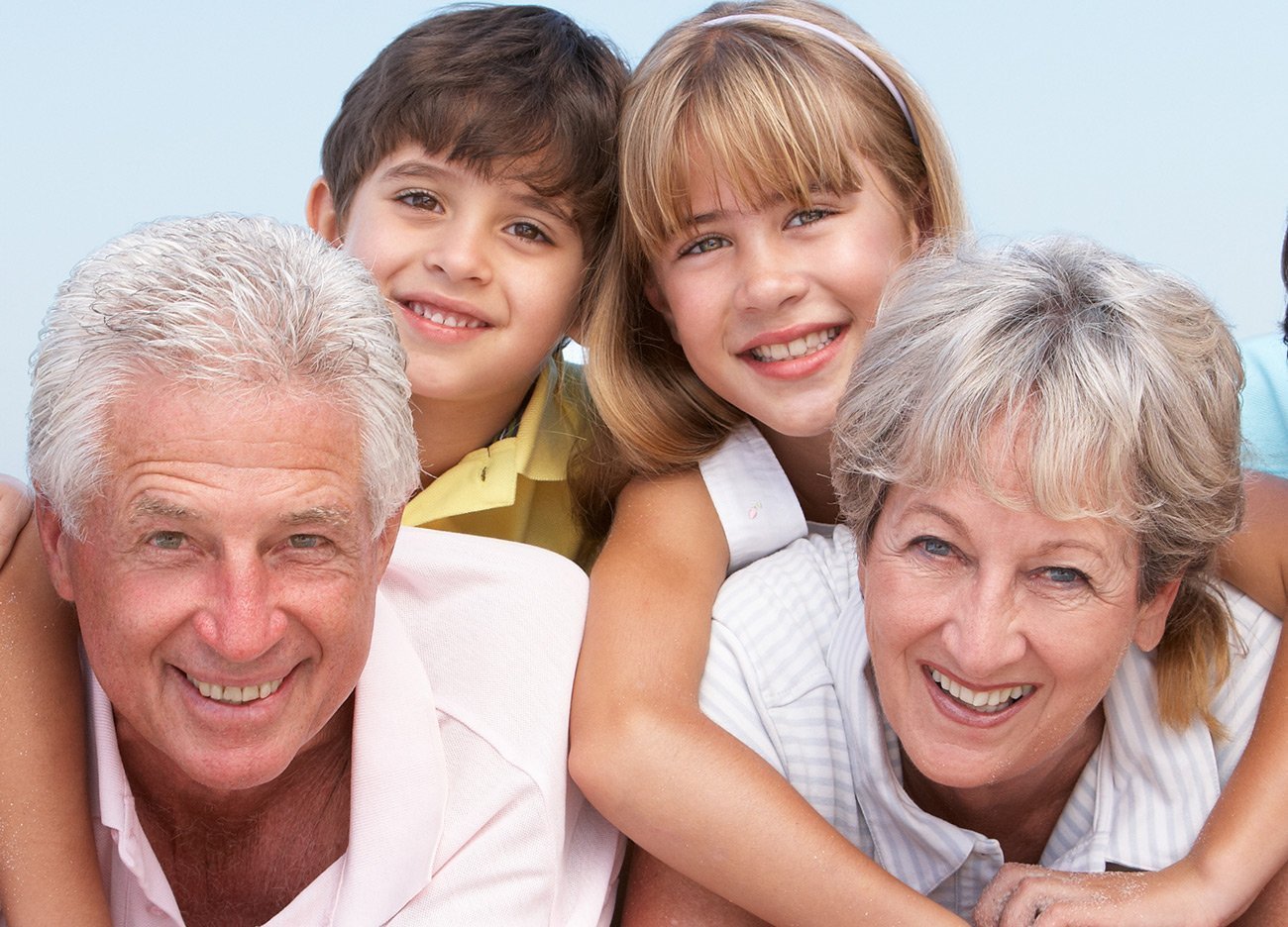 To become a grandparent is a joyous occasion and you hope for the best, that your child’s marriage will be successful and you can enjoy many years of family togetherness with your children and grandchildren. Unfortunately, this isn’t always the case and some grandparents are denied access to their grandchildren for a variety of reasons.

Fortunately, for many families this is a non-issue. In fact, some grandparents might feel they have too much access:
1st grandparent: “The kids called. They want to know if we can pick up the grandkids all of next week while they’re away.”
2nd grandparent: “Again?”

Some grandparents, however, beg to see their grandchildren just for a few hours a week, while others are denied any access whatsoever.

Children’s children are a crown to the aged, and parents are the pride of their children. (Prov. 17:6)

Would it be as simple as the Bible! Recently retired Niagara Region Liberal MPP Kim Craitor would likely be a strong supporter of this Biblical proverb. He tried and failed five times over a ten year period to pass a bill that would establish the legal concept of access for Ontario grandparents. The essence of his private member’s bill was not to supplant parents, but to prevent what is sometimes termed willful and spiteful denial, especially when the grandparents have been positive, loving influences in the lives of their grandchildren. Ironically, his last effort in 2013 reached second reading with the backing of the Conservatives and NDP, but was not approved by his own party.

A ‘one size fits all’ law? Highly unlikely

The complexity and variability of the cases presented to the courts today might overwhelm even the wisdom of a Solomon, leaving him shaking his head as to how to create a just law that works for everyone. According to some case law, our traditional view of loving grandparents isn’t always reliable. Some were found to be manipulative and the courts therefore denied them access.

As well, real-life complications can include the death of the parent, the surviving daughter-in- law or son-in-law remarrying, the new spouse adopting the children and the parents moving away. It might be argued that in such upheaval, grandparents can provide stability for the grandchildren, but clearly the issues we deal with today are highly complex. The undeniable reality is that there is little possibility of creating a “one size fits all” law. 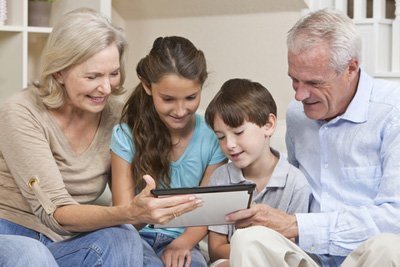 Provincial law across Canada: for grandparents visitation rights, it’s the luck of the draw

Six provinces in Canada do, in fact, provide legal recognition of grandparents who, therefore, can apply for access to their grandchildren if necessary. In a clear, concise article titled, “Grandparents Visitation Rights in Canada,” Susan Adcox provides a summary of the law in these six provinces with respect to the rights of grandparents.

Here in Ontario, the Divorce Act and the Children’s Law Reform Act govern custody and access, and nothing in the legislation provides special, third party status for grandparents. The law is firmly rooted in the belief that stable, loving parents are the sole arbiters to determine who will have access to their children, and that it is presumptuous for the State to tell them otherwise.

Notwithstanding this law, there is a bit of a silver lining for grandparents. If they can prove to the court’s satisfaction that they enjoy an ongoing, positive relationship with their grandchildren, the court will be reluctant to terminate or reduce their access. This is the nub of former MPP Kim Caitor’s bill to prevent “willful or spiteful” denial. In such cases, the courts would likely be willing to grant grandparents continued access. Naturally, the reverse is true, that if there is no such relationship between grandchildren and grandparents, then the grandparents indeed have no right of access.

For those who have the interest and patience to read a detailed research document representing current case law along with very thoughtful comments, download “Grandparent-Grandchild Access: A Legal Analysis,” prepared by Dan L. Goldberg for the Department of Justice, Canada.

Although the situation might one day change, especially if a group of professionals and interested parties currently pressuring the Federal government to amend current legislation is successful, for the present, and for better or worse, in order to see their grandkids, Ontario grandparents are largely dependent on their children.

Should you have any concerns regarding your status as grandparents or parents with regards to access to grandchildren, please contact Howard Nightingale. You can visit our website at www.howardnightingale.com, or call for a legal consultation at 416-663-4423. Toll Free: 1-877-224-8225.