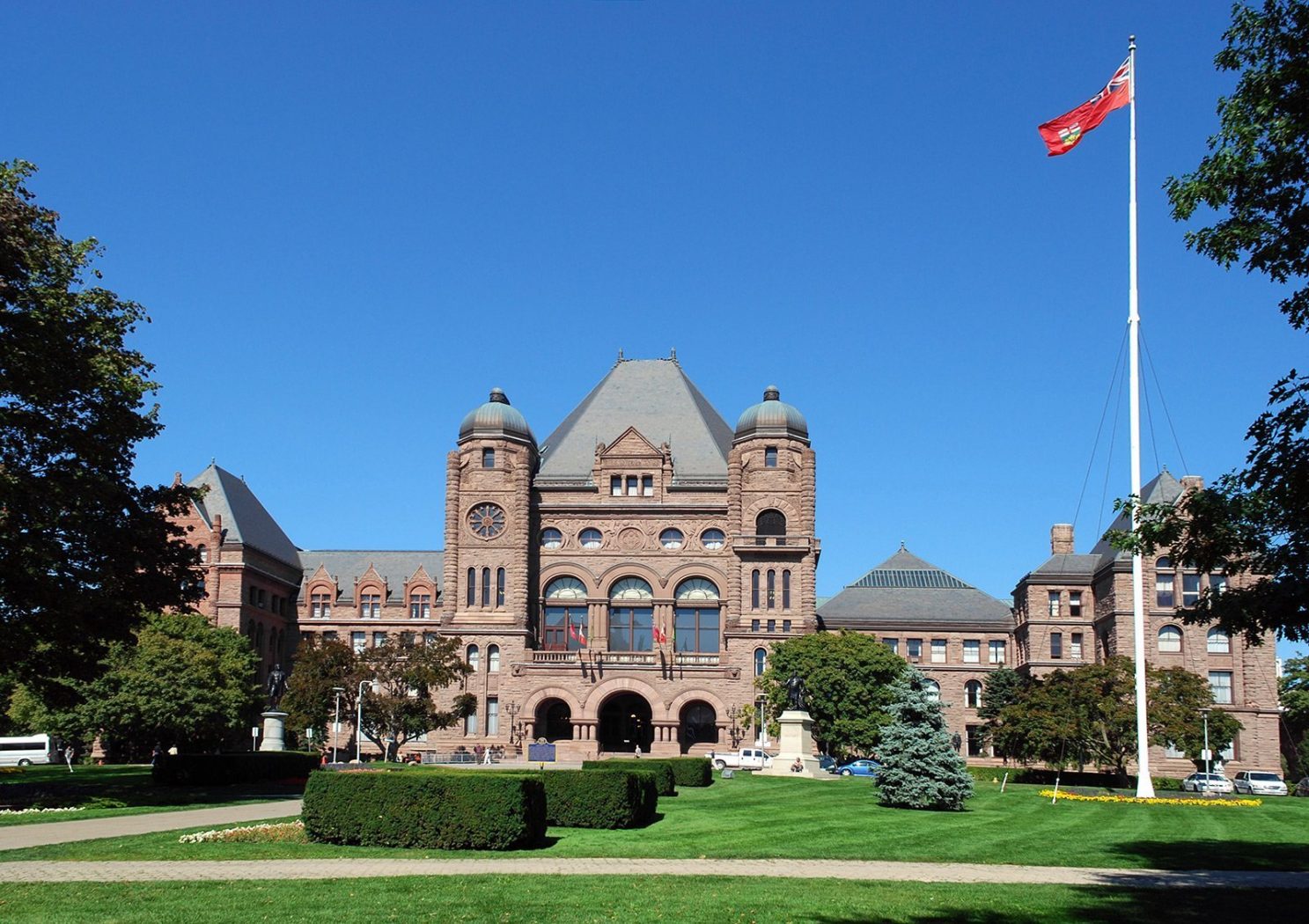 Yes, the title is a thinly veiled reference to the line from George Orwell’s novel 1984: “Big brother is watching you.” And while I’m not suggesting that the Ontario government is installing telescreens in our homes, there is a clear connection between your home and the additional amount of information the government is shortly going to know about you.

Our previous blogs have described the ever-increasing housing market and added our voice to the concerns of others as to where our children will live and how Toronto will be able to attract top-flight people if they can’t live within a normal commute, never mind downtown. Clearly, this super-heated market can be beneficial to owners, but still probably not a healthy situation. Taking a page from the Vancouver real estate market last year, the Ontario Liberal government just passed significant legislation aimed at reigning in the GTA’s runaway housing market. Part of those measures include the same Vancouver 15% tax on foreign investors as well as a tax on empty units, in an attempt to curb speculation and open up existing stock to Toronto residents. 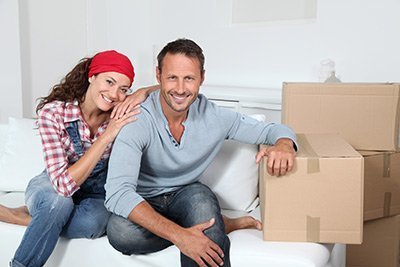 It is likely that even those in favour of such procedures didn’t stop to follow the logic through to its conclusion: if the government is going to levy taxes on foreign nationals and speculators, then it obviously needs to track who is purchasing housing units as well as a raft of other information.

Ontario will indeed collect this additional data via the land transfer tax system. Lawyers filing at the Ontario Land Registry will now have to submit the newly conceived PIPS5, shortspeak for Prescribed Information for Purposes of Section 5.0.1 for anyone buying a home. (The law actually refers to any persons purchasing agricultural land or land on which there are one to six family residences.)

What does the Ontario government want to know?

The key focus is on who is going to be living in the home: is it intended to be occupied by the purchaser or their family members and if so, will it be as a principal residence?

The government isn’t wasting time. This law is effective as of April 24. There is a brief phase-in period for lawyers to deal with the form, but by May 8, no conveyance (land or ownership transfer) can be registered without an accurately completed PIPS5.

There are two issues here: the one concerns the extent to which society determines its right to privacy and the other is the actual real estate conditions which gave rise to this particular legislation requiring some sacrifice of those privacy rights. Clearly arguments will be made for both sides.

At the very least, it would be comforting to have faith that if we do sacrifice our privacy, then at least it will result in an effective resolution providing more affordable housing, especially for our children. A recently circulated newsletter by the CIBC, however, gives little cause for such optimism. The newsletter provides highlights of a report by CIBC deputy chief economist, Benjamin Tal, which states in part, “Government intervention to prevent the house prices to grow at this rate, such as foreign tax policy and new mortgage rules do not make a significant difference in an atypical market such as the GTA.”

Government intervention might or might not have the intended results, but it clearly will result in the collection of a great deal of information about you the next time you decide to purchase a home. It seems more and more important for the home buyer to obtain critical professional advice from a reputable real estate agent and back that up with the services of a lawyer conversant with the new reality in real estate legislation, particularly form PIPS5. For a free consultation with regards to selling or purchasing a home or property, please call Howard Nightingale Professional Corporation at 416-663-4423 or toll free at 1-877-224-8225, or begin with a visit to our website at www.howardnightingale.com.