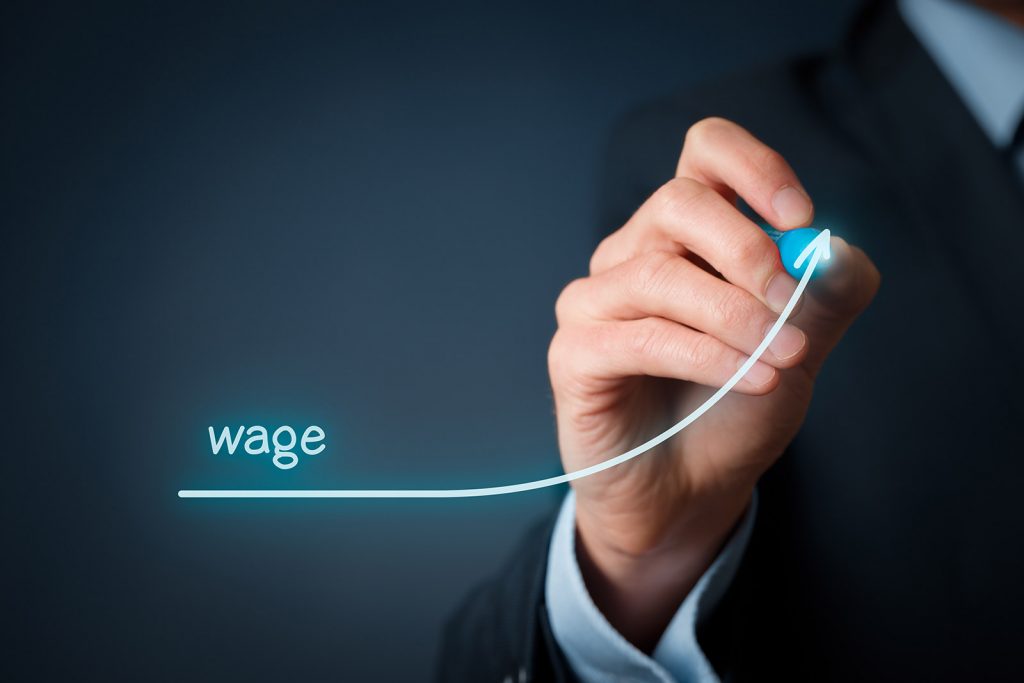 The Business of America Ontario is Business

Initially attributed to American president Calvin Coolidge in 1925, this quotation might well apply (in something of a contentious way, perhaps) to Ontario Premier Kathleen Wynn’s government. This past year, it legislated two far reaching, complex laws focused on the business community in an attempt to bring about what it considers a fairer, more just and level playing field for all Ontario residents in 2018 and beyond. I’ll discuss the first one in this blog, and follow up with an analysis of the second piece of legislation in next month’s article. The Ontario Fair Workplaces, Better Jobs Act, 2017

The centre piece of the Ontario Fair Work Places legislation, raising the minimum wage to $15.00 per hour, has proven to be the most contentious, especially with the small business community, while gaining approval from social justice advocates. As of January 1, 2018, the minimum wage increased from $11.60 to $14.00 an hour, with the additional $1.00 increase to be added one year from now, January 1, 2019.

Some of the criticism is not about the dollar amount of the increase, but rather about the rapidity of its schedule, not allowing business time to adjust. Various experts and business leaders have predicted significant job loss in this wage sector, but the government counters with, “Studies show that a higher minimum wage results in less employee turnover, which increases business productivity.” There are many more, wide-ranging aspects of the legislation, including:

[This information is available from news.ontario.ca/mol/en/2017/11/ontario-passes-legislation-to-create-fair-workplaces-better-jobs.html] Few news articles discuss them, however, with the attention riveted on the hourly wage increase.

Ironically, other governments across Ontario are also likely find this legislation a challenge. For example, as of the end of September 2017, there were 32,389 active employees in the Toronto Public Service. If a particular department has already set its budget on the basis of the old, $11.60/hr minimum wage, it now must find an additional $2.40 per hour, per minimum wage worker. An area such as recreation which employs young people, many likely at or near minimum wage levels, could be faced with a considerable budgetary shortfall. Like business, they must make adjustments to accommodate the new minimum wage. Whether or not that will eventually trigger municipal property tax increases is a matter of speculation, and will vary from one municipality to another.

How does a business cope with a minimum wage increase in Ontario? 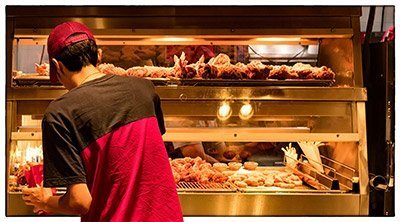 Businesses, naturally, are on their own to cope: methods might include the typical, buzz phrase-  strategies such as job elimination, replacing jobs with automation, finding other revenue streams, diversifying, and finding efficiencies, a nice way of saying reducing expenses, usually achieved in large part by layoffs which brings us back to job layoffs. Raising prices is always possible; although it is often considered to be a last resort, especially for the many businesses whose customers are price sensitive. However, only days into the new year, news stories are providing some indication of what’s in store for 2018. A restaurant in the Leslieville area just announced price increases and fewer hires, effective immediately; a bicycle store suggested it will employ fewer summer workers, and two Tim Horton’s franchises are planning to cut back on benefits to their workers as well as paying them for time worked only, excluding breaks. Perhaps these negative responses will eventually prove to be “much ado about nothing,” or perhaps they will prove to be harbingers of what is to come. As yet, there are no legal ramifications, as in terms of class action suits, but clearly, this legislation and its minimum wage centerpiece appears set to be one of the top 2018 news stories in both the business and social arenas.

While 2017 might be over, its legislation ramification are apparently just beginning. For all business-related concerns as well as a complementary half-hour consultation, please contact Howard Nightingale Professional Corporation, conveniently located in the Toronto area. We can be reached 416 633 4423 (toll free 1 -877-224-8225), or begin with a visit to our website, www.howardnightingale.com.