Separation – Not so Golden Years, Plan your Pensions Now 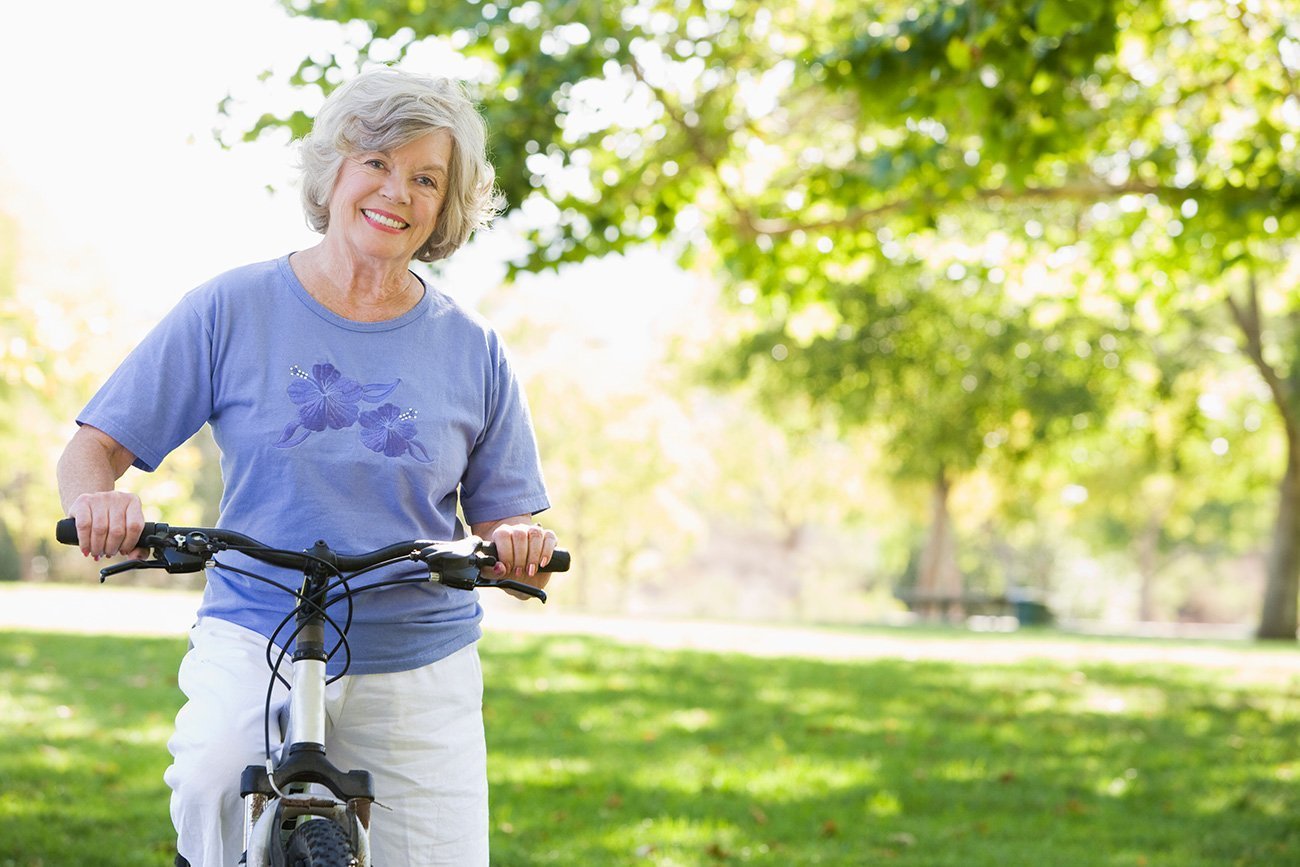 Having a pension can make the difference between being able to retire or not. A good pension can provide the financial means with which people can enjoy the fruits of their retirement, rather than having to struggle, living on limited funds.

The concept of the pensions originated several hundred years ago as something called a “widow’s fund.” It made sense then, when most women didn’t work and men with low paying jobs usually worked until they died, meaning that there was no income for the surviving widow. As people began to live beyond the age of retirement, however, men also needed a source of income, strengthening the calls for retirement funds.

Gradually, the concept of the pension as we know it evolved, with government pensions such as the CPP and Canada Supplement, and also private pension funds. The pension can be thought of as a deferred salary, invested towards your future retirement. A retiring couple in good health and with a solid pension has a much better opportunity to live those golden senior years.

Unfortunately, that pension-funded time of life referred to as the golden years is not always golden. A current buzz word is “grey divorce,” and it recognizes that older couples are now much more likely to separate and divorce than they were only a generation ago.

A CTV news item written by Sonja Puzic in 2014, states that According to Stats Canada, seniors are three times more likely to divorce now than they were 30 years ago:

Separation and divorce are not only increasing, they are now initiated by women as well as men.

The sad aspect is that instead of being reasonably assured of a financially stress- free retirement, without significant additional sources of income, these divorced seniors are likely to experience monetary hardship that effectively negates the purpose of the pension.

The Pension and Divorce Calculations 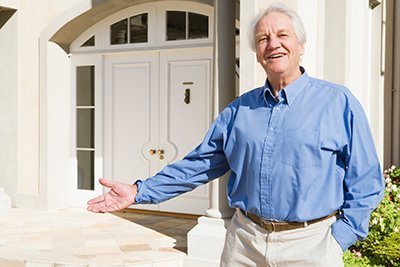 Naturally, the pension has become part of the divorce’s financial considerations, and can add to the sources of contention, especially if the couple hasn’t stopped to consider the issue and its consequences prior to seeking a divorce. People need at least a little working knowledge of the topic, and so, here’s a short primer on separation/divorce and pensions.

The very first thing couples need to understand is that private pensions are part of the family assets, and like other family assets, they are subject to division when a couple separates.

If the separation occurs prior to retirement, there are two options:

a) The pension can be paid out as a lump sum at the request of the non-pensioned spouse after which there is no further obligation, at least not in terms of the pension. But naturally, both ex-spouses now have a smaller amount to generate earnings, meaning less for each to live on when the pension does commence.

b) Alternatively, the receiving spouse can choose to wait until the pensioned spouse actually begins receiving funds, and then share in those pension payments when they begin. Again, whatever the amount of the funds, it is being divided between two people.

However, if the separation occurs when the pensioned spouse is receiving it (and obviously no longer making contributions) then the lump sum payment is no longer an option. The receiving spouse will of course receive the appropriate share of the pension payments.

Thus far, all seems reasonable and straightforward, but there’s a twist, something called “double-dipping,” and no, we’re not talking about someone who retires, draws a pension and then goes back to work earning an income.

The separation occurs before the pension is in pay, therefore entitling the receiving spouse to a lump sum payout but then no longer entitled to receive part of the monthly pension. This is as per the division of assets, as discussed above.

In many cases, both spouses have pensions. As is the case with other evaluations of family assets, each pension is considered. If the pension of one spouse, for example, is worth twice that of the other, then the spouse with the smaller pension would be entitled to 50% of the difference.

And finally, although this discussion has focused on private pension funds, government pension credits such as from the Canadian Pension Plan (CPP) are also eligible for splitting.

It might not be completely accurate to say that two can live as cheaply as one, but it certainly is true that once separated, the two ex-spouses apart cannot live as well as when they were together, at least not financially. Regardless of whether you are the pensioned or the non-pensioned spouse, if separation and divorce are a possibility, the time to become informed and to plan for the best possible outcome for you is probably now.