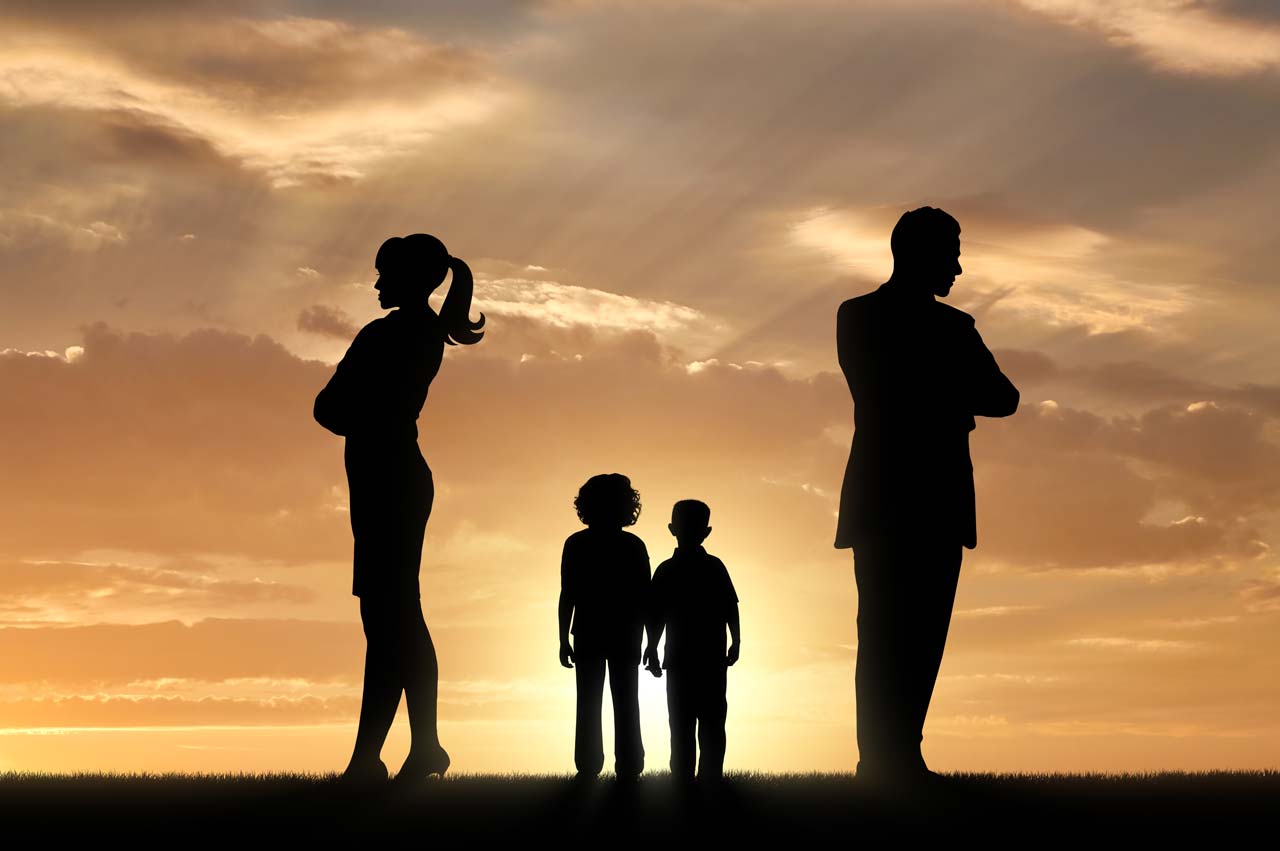 Our previous blog (May 2019) examined the issue of separated and divorced parental alienation – the attempt by parents to gain their children’s love by turning them against the other parent. Sometimes both parents are guilty of some form of parental alienation, even if mildly, which Judge Brownstone points out, adding that the real victims are the children. (Please see the May 2019 blog for more information). But sometimes the issue is more than an empty accusation of family violence used to alienate the other parent; sometimes

Family Violence and the Best Interests of the Child

Over the course of the last few decades, Canadian lawmakers have come to realize that it is always the child’s well-being that should take precedence. The general consensus is that children are best served by parents who set aside differences in order to provide their children with a strong and cooperative parental relationship, and that this is especially needed by children in separation and divorce situations.

Here is a sampling of sections in the Canada Divorce Act (2019) which sets forth this belief:

Protection of children from conflict
7.‍2 A party to a proceeding under this Act shall, to the best of their ability, protect any child of the marriage from conflict arising from the proceeding.

What if the parents are not equally guilty of alienation?

The Act then deals with the issue of violence, and in doing so, it acknowledges that violence can be an issue. For example, the Act says:

In determining what is in the best interests of the child, the court shall not take into consideration the past conduct of any person unless the conduct is relevant to the exercise of their parenting time, decision-making responsibility or contact with the child under a contact order.

The “past conduct” is clearly domestic violence, which is specified in other related provisions and which clearly admits to the possibility of violence. But in the Act’s belief that the child’s best interest is served by cooperating parents, the provisions require the couple – both the custodial and the non-custodial parent – to manage that violence.

If the custodial parent – the one with the parenting orders, to use the Act’s new terminology – attempts to protect the child from any current violence, then, according to a CBC report, “instead of focusing on past violence, ‘the courts instead focus on what the parent that’s been accused of parental alienation is doing. The evaluator assumes the aversion to dad is because of the mom’s negativity towards dad.’” *

In other words, if the parent with custody attempts to protect the child from the threat of violence by denying access or parenting time, even if doing so through genuine concern for the child’s well being, it is possible for the abusive parent to then make the counter-claim alienation of affection.  According to one expert quoted in a CBC article, “The concept of ‘parental alienation’ … is often being misused in custody battles to divert attention away from allegations of child abuse or conjugal violence.”

A custodial parent (the one with the parenting orders) in such a situation is advised to apply for a court order and to seek legal advice.

The same article quotes Psychology Prof. Peter Jaffe (U of Western Ontario) saying, “It’s become a battering ram, a secret weapon to use in family court…Even if it’s not successful, it can be emotionally and financially exhausting for the parent caught in the middle of it.” Essentially, a charge of parental alienation can tie up the divorce proceedings while a custody arrangement is negotiated; in turn, this might temporarily suspend child and spousal support, possibly leaving the custodial parent in a precarious financial position.

This leaning of the courts to reconciliation is clearly reflected in its orders to lawyers, or, as the Act refers to them “legal advisors.” As legal advisors, it is our duty to discuss:

the possibility of the reconciliation of the spouses and to inform the spouse of the marriage counselling or guidance facilities known to the legal adviser that might be able to assist the spouses to achieve a reconciliation. (Act 2019)

This is one of four similar provisions, followed by the one permitted exception:

unless the circumstances of the case are of such a nature that it would clearly not be appropriate to do so. (Act 2019)

This phrase is used several times in the Divorce Act, as a mechanism to acknowledge that there might be instances when the concept of reconciliation and joint custody might be unworkable and potentially dangerous, although the Act does not specifically say it in those terms.

The wording seems somewhat vague and open to interpretation. As with all Canadian laws, in time it will be tested in court and case law precedent established, but that can mean court battles for some families in which, ironically, the child’s best interest is likely not to be served.

Yes, there is family violence. Sometimes the threat is real but sometimes the non-custodial parent is falsely charged as the ultimate weapon used by those guilty of parental alienation. This has long been the concern of male activist groups. In Canada there is an organization called SOFA (Survivors of False Allegations Support). The program offers a very careful screening process to determine the innocence of the accused (with whatever means they have at their disposal to do so) and the organization only accepts those who pass that investigation. The website describes it as being a charitable organization run by volunteers, a part of CAFE (The Canadian Association for Equality). ** It might offer help to those so accused.

In summation, people of good will and their children are likely to be well served by the Divorce Act (2019) but the law is like the locks we put on our homes: as the old wisdom says, they work most effectively for keeping honest people out, but thieves will find a way to break in. In this case, those with malice find ways to manipulate the law to their selfish design

If you face unwarranted charges of parental alienation or domestic violence, you need legal recourse. As a “legal advisor,” Howard Nightingale Professional Corporation will seek to ensure that the law is used as intended, in the best interest of children, while protecting our clients, whichever side of the alienation/violence equation they find themselves.  We are centrally located in the Dufferin and Finch area; please call us at 416 663-4423 or toll free at 1-877- 224-8225. We look forward to working with you.