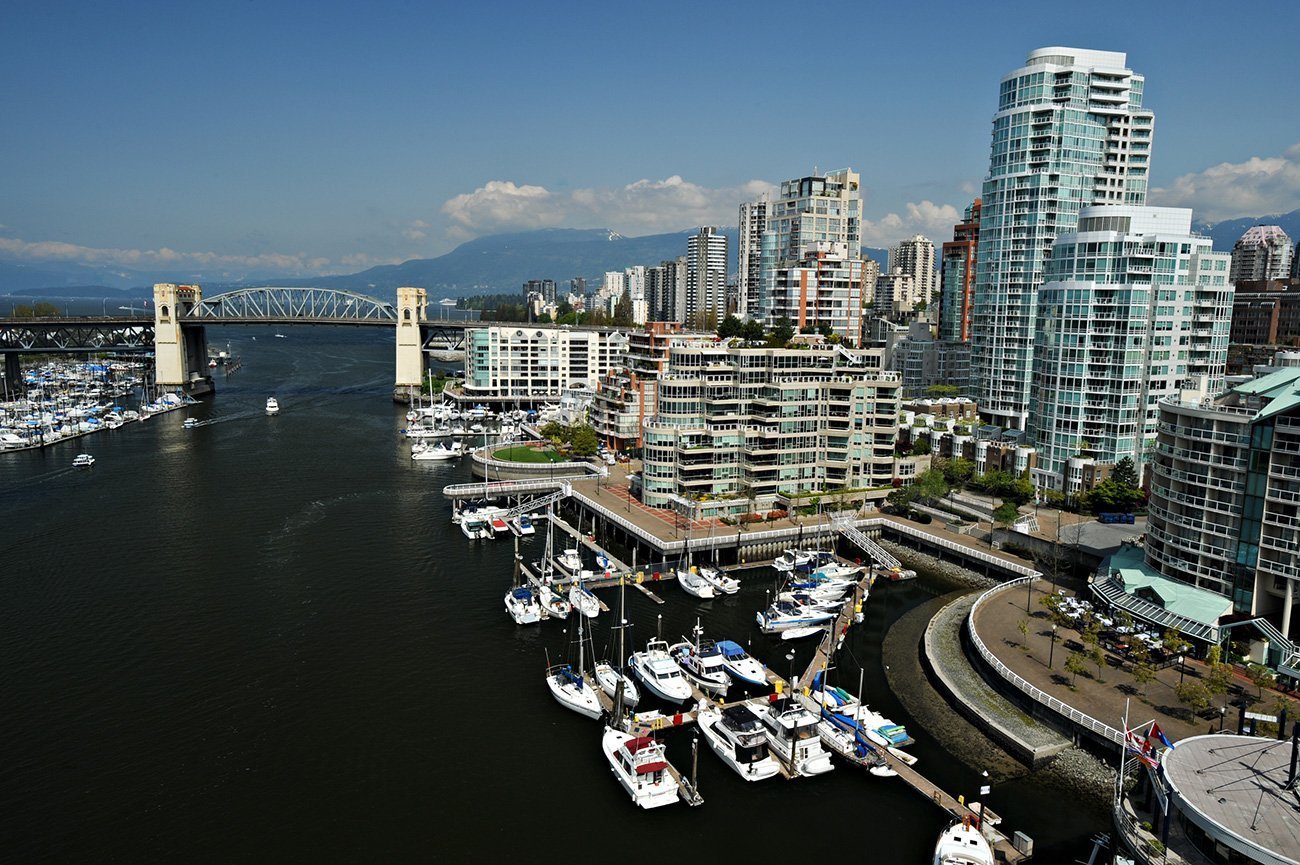 News about the 15% Vancouver real estate tax is currently a hot topic – maybe as hot as our Toronto summer of 2016.

The 15% real estate tax and the law of unintended consequences

Unfortunately, the BC government might have succeeded beyond its wildest expectations, though not necessarily in the desired manner. The unintended consequence (we have to assume that it is in fact unintended) is that many pending housing deals were immediately cancelled when foreign buyers balked at paying a hefty penalty in the form of the 15% sales tax. A home of $3m, for example, works out to (almost) an additional half million dollars.

In turn, those cancellations then caused additional contracts to collapse. Residents who had just sold their home to foreign buyers and depending on that deal to finance a new purchase had, in turn, to back away from their own contract.

Real estate experts blame stringent provisions of the law for causing the resulting chaos: the legislation went into effect immediately after passing with no grandfathering for already signed deals. Foreign buyers and Canadian sellers rushed to close their deals by July 29th, before the law took effect; if they couldn’t do so, then many foreign nationals apparently ‘walked away’ from the deal.

Potentially even more damaging is that trade agreements like NAFTA and human rights laws might render the 15% tax in violation of their provisions, leaving Vancouver and even Canada open to being sued or charged with discrimination.

While the 15% tax has been a bit of a media circus, the events leading up to this impasse have not been headline news, though they are equally important. Last year, the CRA instituted a pilot project in Vancouver to cool down the overheated real estate market and to prevent more parts of Vancouver from becoming ghost areas, in that many foreign investors were buying homes – both single structures and condos – and then leaving them vacant.

The BC law now stipulates that these purchasers must reside in their property for at least 6 months in order for the unit to be legally regarded as their principal residence, otherwise it is considered an investment property and as such subject to capital gains when sold. Also, non-residents purchasing land in Canada have to pay a 20% withholding tax on the gain when they do sell. Apparently even these measures weren’t sufficiently effective, resulting in BC launching its 15% real estate tax for offshore buyers.

If you extend the affected fields beyond the real estate market to agents, construction workers and trades, all of whom make some part of their living through the housing market and who will in turn be affected as the legislation’s domino effect widens, this could wreak havoc for the Vancouver economy, not to mention the lives of its residents.

“Where are those foreign investors going to go?”

The experts and the common wisdom say that the domino effect is certain to travel east to Toronto, having already given rise to concerns that it could exacerbate Toronto’s housing market.

“Where are those foreign investors going to go?” asks Derek Ladouceur, a Toronto real estate agent in a CBC/CP24 news interview by Alexandra Posadzki. Ladouceur not only predicts that the Toronto market’s housing costs will increase substantially, but that all divisions of it, especially the luxury segment, will be affected.

Ladouceur isn’t the only one predicting that the investment money will move to Toronto to escape the Vancouver tax, further exciting its market. Both Ontario Finance Minister Charles Sousa and Toronto Mayor John Tory have given measured responses to reporters about examining the tax concept while monitoring the situation as it evolves in Vancouver and Toronto.

If you are a concerned homeowner seller or buyer, start with a free consultation to get your bearings and help you to decide what’s best for you. Please contact me at Howard Nightingale Professional Corporation, 416 663 4423 or 1 877 224 8225.